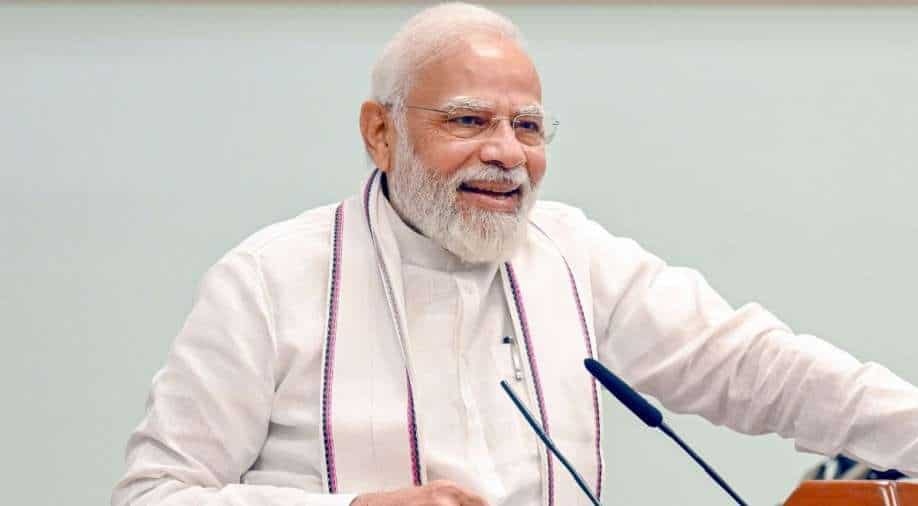 The Quadrilateral Security Dialogue (Quad) is scheduled to take place on Tuesday (May 24) as leaders of Japan, India, Australia and the United States will meet in Tokyo to strengthen bilateral ties and discuss global issues.

Indian Prime Minister Narendra Modi will be in Tokyo for a two-day visit from May 23 to May 24. PM Modi will have 23 engagements, including meetings with three world leaders, in around 40 hours of stay in Japan, media reports said.

In addition, there will be a few CEOs, chairmen and presidents of the companies who will be independently and separately meeting PM, Verma added.

In a statement released on Sunday (May 22), PM Modi wrote, "I will be leaving for Japan to take part in the second in-person Quad Summit. The Quad leaders will once again have the opportunity to discuss the various Quad initiatives and other issues of mutual interest."

The Quad grouping has been seen as intended to pressure China as it builds its economic and military weight in the region. In the upcoming summit, it is expected that the China issue will dominate the talks, besides the Ukraine war and the climate change crisis.

This evening, I will be leaving for Japan to take part in the second in-person Quad Summit. The Quad leaders will once again have the opportunity to discuss the various Quad initiatives and other issues of mutual interest. https://t.co/xTSH2sTYI1

India-based news agencies reported citing sources that PM Modi will have business, diplomatic and community interactions. He will interact with over 30 Japanese CEOs and also with hundreds of Indian diaspora members.

It has been understood that the prime minister will spend one night in Tokyo and two nights on the plane as he will be travelling.

In the statement, PM Modi wrote: "In Japan, I will also participate in the second in-person Quad Leaders’ Summit, which will provide an opportunity for the leaders of the four Quad countries to review the progress of Quad initiatives."

"We will also exchange views about developments in the Indo-Pacific region and global issues of mutual interest," he added.