PM Modi to be in UAE on January 6; no visit to Kuwait 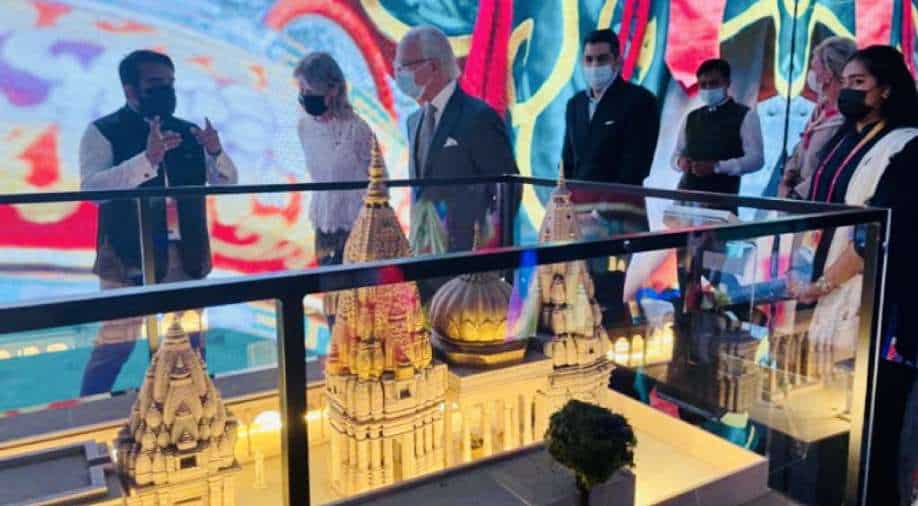 PM Modi will be visiting the "India Pavillion" at the Dubai Expo. It is a massive four-floor pavilion which showcases India's culture, Yoga, Ayurveda and space programme.

With a visit to the Dubai Expo and the signing of the India-UAE free trade agreement, Indian Prime Minister Narendra Modi will be in United Arab Emirates (UAE) on January 6.

PM Modi will be visiting the "India Pavillion" at the Dubai Expo. It is a massive four-floor pavilion which showcases India's culture, Yoga, Ayurveda and space programme.

The pavilion was inaugurated by India's trade minister Piyush Goyal on October 1. It has been visited by many foreign leaders including by Cyprus foreign minister and the King of Sweden. The pavilion also has a model of Ram temple and the BAPS Hindu temple that is being built in Abu Dhabi.

The other key focus of the visit will be the signing of the India-UAE free trade agreement. Earlier this month speaking at an event, trade minister Goyal said that the FTA is an "outstanding achievement for India. It will open lot of doors for lot of sectors...it will be the fastest FTA India has ever entered into. A full FTA".

Talks for the FTA was launched in September. December first week saw the third round of the India-UAE Comprehensive Economic Partnership Agreement (CEPA) in Delhi. Trade between the two countries has been robust. UAE is the second-largest export destination of India after US with an amount of over $30 billion for the year 2018-19.

For UAE, India was the second-largest trading partner during 2018 with US$ 36 billion (non-oil trade). UAE has committed $100 billion for investment and infrastructure creation in India.

India and UAE have "Comprehensive Strategic Partnership" and have seen increased engagement at every level.

The country's diaspora forms a deep connect with India. UAE hosts one of the largest populations of Indians outside of India. Indian expatriate community is approximately 3.3 million which is the largest ethnic community in UAE constituting roughly about 30 per cent of the country’s population. Among the Indian states, Kerala is the most represented followed by Tamil Nadu and Andhra Pradesh.  Indians from the northern states also form a significant portion of the UAE's population.

PM Modi will not be going to Kuwait as was being reported earlier. The last high-level visit from India to the country under the current Modi government was by external affairs minister Dr. S. Jaishankar in June. During the visit, EAM called on the Prime Minister of Kuwait and held a meeting with foreign minister of Kuwait. The last prime ministerial visit from India to Kuwait was by PM Indira Gandhi in 1981 and work is on for the visit of PM Modi to the country soon.

The visit of PM Modi to UAE will be his first foreign visit in 2022. More visits are planned next year, including to Denmark, Germany, Indonesia, Sri Lanka and others but the COVID-19 situation globally will weigh on how the plan goes forward.

2021 saw PM going to Bangladesh, US, Italy and United Kingdom for a bilateral visit and summits like Quad, G20 and the climate change summit.