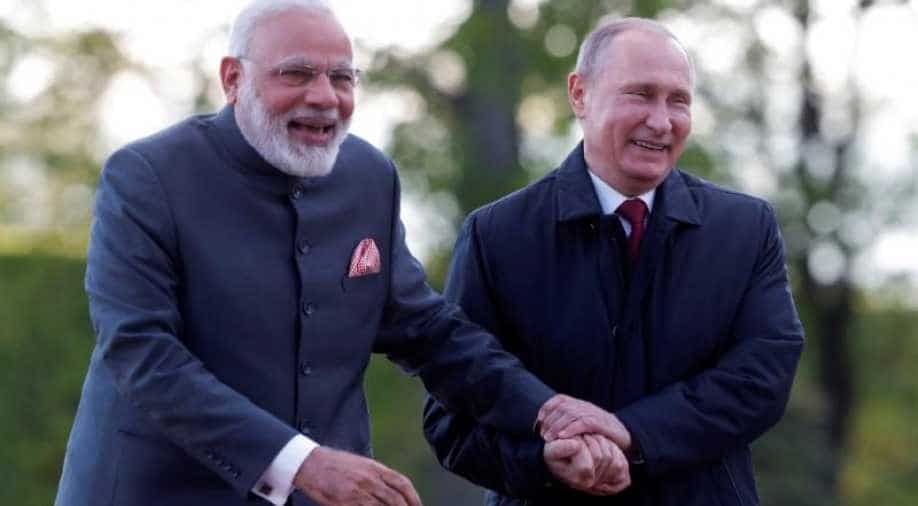 In a phone call, Modi "warmly congratulated" President Putin on the success of celebrations marking the 75th anniversary of the victory in the Second World War, and also for successful completion of the vote on constitutional amendments in Russia", a statement from the Ministry of External Affairs, said.

That means that the 67-year-old former KGB officer, who has ruled Russia for over two decades as either president or prime minister, could be in power until he is 83.

Modi's congratulations stand in contrast to expressions of concern in both Washington and Brussels.

Meanwhile, the Kremlin on Thursday hailed as a triumph the result of the nationwide vote that handed Putin the right to run for two more terms, but an independent monitoring group said the vote had not been free and the outcome was flawed.