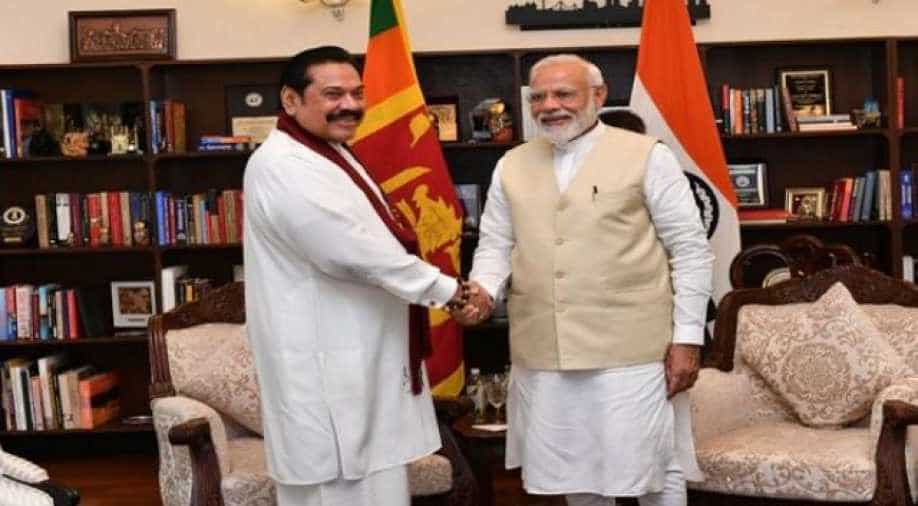 Mahinda Rajapaksa, who is a brother of newly elected President Gotabaya Rajapaksa, was sworn in as Sri Lanka's new prime minister.

Mahinda, who is a brother of newly elected President Gotabaya Rajapaksa, was sworn in as the new prime minister of the island nation.

This is the first time in the history of Sri Lanka that two siblings are in the positions of president and the prime minister.

Mahinda Rajapaksa has served as president from 2005 to 2015. His accession to power has come after Ranil Wickremesinghe announced his resignation from the prime ministerial post, paving a way for a caretaker cabinet until the general elections which can be held in March 2020.