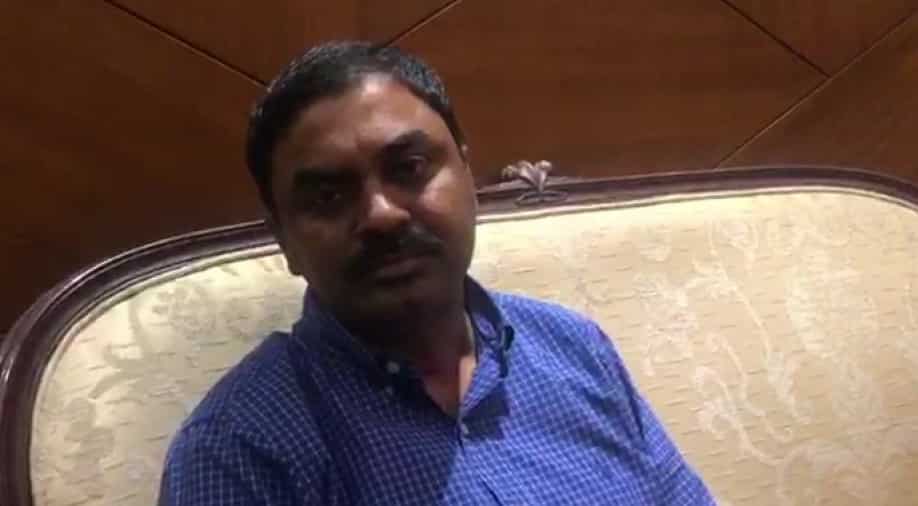 After Modi's gesture, ISRO's scientists have started working on the mission again and could locate the rover, he said.

''PM hugged and consoled ISRO Chief K Sivan after he (Sivan) broke down following Chandrayaan 2 landing: It's a great gesture by PM. It's a great morale booster for scientists who saw the last mile glitch in mission,'' said Dr G Satheesh Reddy, Chairman of DRDO.

After Modi's gesture, ISRO's scientists have started working on the mission again and could locate the rover, he said.

Dr G. Satheesh Reddy,Chairman of DRDO: #Chandrayaan2 is a very complex mission.This type of a complex mission can be appreciated by those people who have also taken up such missions. https://t.co/yNoObf7d15

''I think, after that gesture, ISRO scientists again started working on the mission, started looking for what happened and that’s how they could locate the rover,'' he added.

Hitting back at Pakistani critics who ridiculed the Indian space mission, Reddy said ''people who haven't done anything of this class can not appreciate and probably cannot understand the complexity of this mission.''