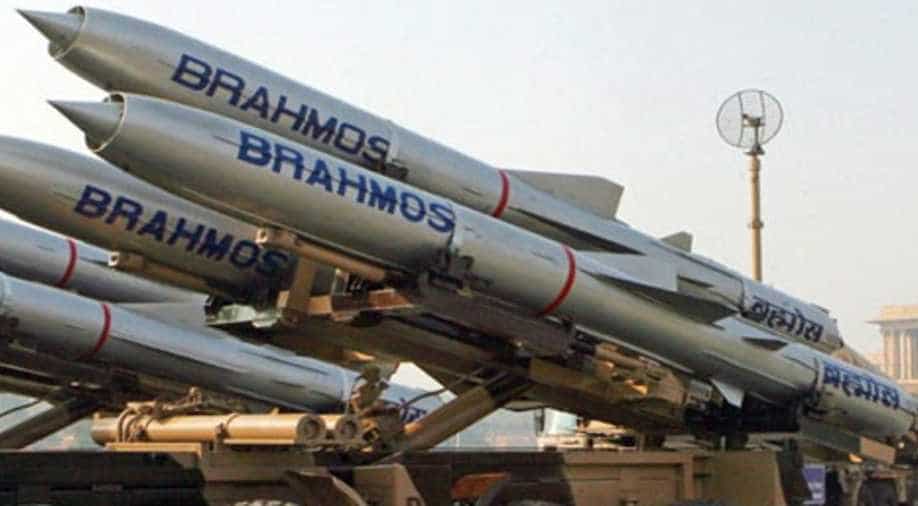 India had held talks with Vietnam for supply of the BrahMos missile. Photograph:( Zee News Network )

The Philippines is looking to boost its defence capability as it views China as a major adversary in the South China Sea row.

The Philippines on Friday accepted India's proposal to supply the BrahMos anti-ship missile system for its navy.

The two governments had earlier signed an “implementing agreement” for the procurement of the BrahMos missile. The deal is worth 374.9 million.

The Philippines is looking to boost its defence capability as it views China as a major adversary in the South China Sea row.

India had recently launched the naval variant of the BrahMos supersonic cruise missile from INS Visakhapatnam. The missile can fly at 2.8 Mach speed which is almost three times the speed of sound.

The missile has been deployed in key areas across the country. The sea variant of the latest BrahMos missile has a range of 350 to 400 km.

Reports claim the Indian government is also planning to sell the missiles to Vietnam as the country looks to boost its arms export market. India is aiming to target $5 billion in defence exports by 2025.

The BrahMos missile is a supersonic cruise missile capable of being launched from submarines, ships, fighter jets and from land.

The missile has been developed as a joint venture between India's Defence Research and Development Organisation (DRDO) and the Federal State Unitary Enterprise NPO Mashinostroyenia (NPOM) of Russia.

The missile has integrated stealth technology and guidance system with advanced embedded software.