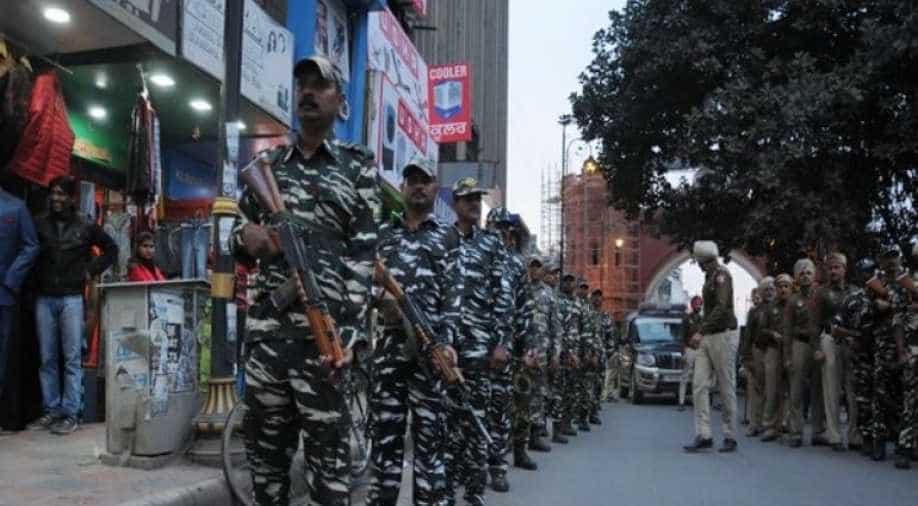 According to sources, the law and order situation in the valley has improved tremendously

The central government recently began the process of withdrawing paramilitary forces from Jammu and Kashmir.

According to sources, the law and order situation in the valley has improved tremendously.

"The MHA has cancelled the order of induction of seven CRPF Companies to Manipur on the operational ground and these Companies should be released to the Government of Assam for Law and Order duty on the arrival of the special train at Dimapur," ANI reported.

The government moved ten companies of the Central Reserve Police Force (CRPF) from J&K to Assam.

More than 20 companies will be repositioned to Assam over time. For this purpose, special train service has been started to facilitate the moving process.

This comes four months after the Central government abrogated Article 370 of the constitution. It took away all the special provisions that were accorded to the former state of Jammu and Kashmir.  Following this, paramilitary forces were deployed in the region to maintain peace.

If the government sources are to be believed, no deaths due to police have occurred in the region since the abrogation. The government also added that the reorganisation of J&K into union territories had ''no additional financial implication''.

"During this period, 197 persons have been injured in law and order related incidents. During the same period, three security force personnel and 17 civilians have been killed in terror-related incidents while 129 persons got injured," said the Home Ministry in Parliament.