J&K: Two political leaders shifted to their homes, will remain under house arrest 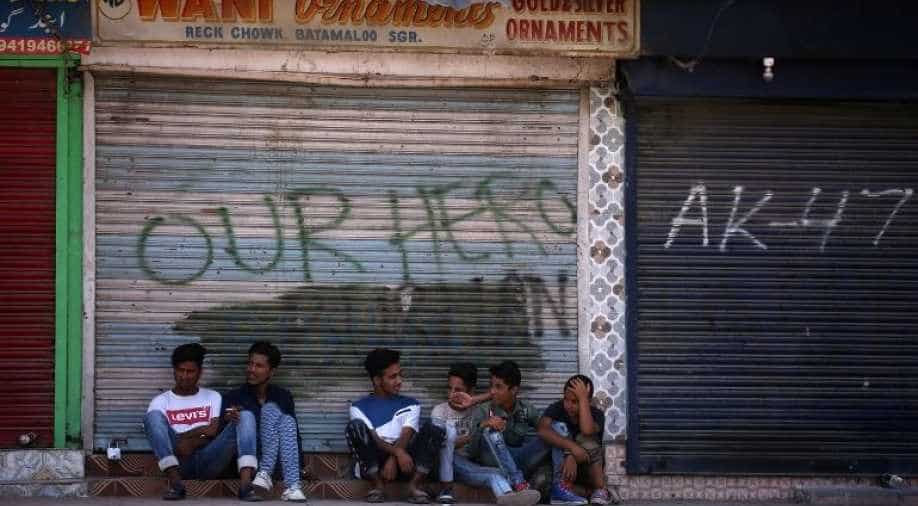 Two political leaders from Jammu and Kashmir were on Monday shifted from the MLA hostel to their residences, where they will be kept under house arrest.

The two leaders, Ashraf Mir of Peoples Democratic Party (PDP) and Hakeem Yaseen of People's Democratic Front (PDF). were detained after Article 370, which accorded special status to Jammu and Kashmir, was abrogated on August 5.

Several other leaders are also under house arrest in the region.