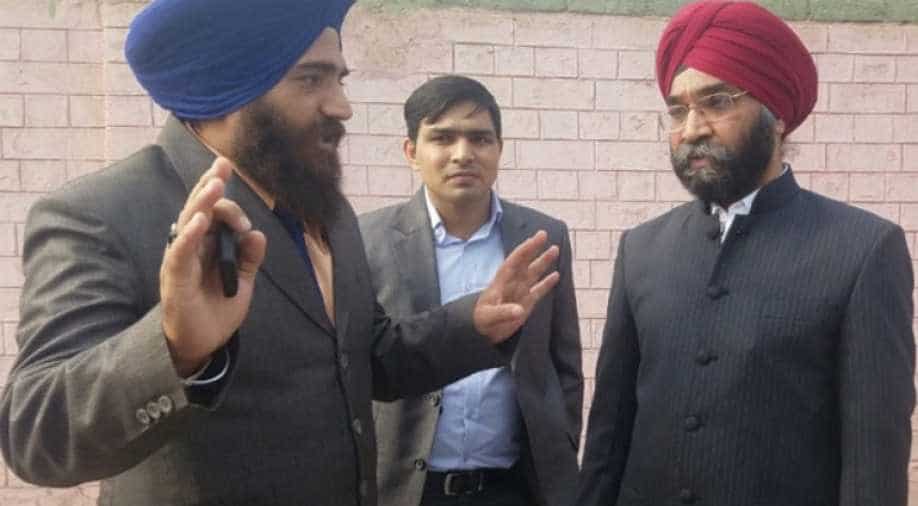 The officials were stopped from entering the Gurudwara and a group of ISI sponsored Sikhs walked the diplomats out of premises.

They were also insulted outside the holy place, ANI reported said.

The officials were stopped from entering the Gurudwara and a group of ISI sponsored Sikhs walked the diplomats out of the Gurudwara premises.

In a video, the Indian diplomat, who himself is a Sikh was found saying, "There are many gurudwaras in India and other parts of the world, but there are no restrictions on anywhere. We have witnessed this for the first time that someone is being stopped from entering Guru's House. This is a violation of sanctity of Gurudwara".

When the Indian diplomat asked Pakistani officials to allow them to enter the gurudwara premises as a normal pilgrim, Gopal Singh Chawla, Chairman of Punjabi Sikh Sangat kept arguing with him and asked him to come some other day.

Others who were in the group including Ramesh Singh Arora, ex-MPA and Tara Singh Pardhan, told the Indian diplomats that "they are helpless" and that they cannot allow them to enter the gurudwara.