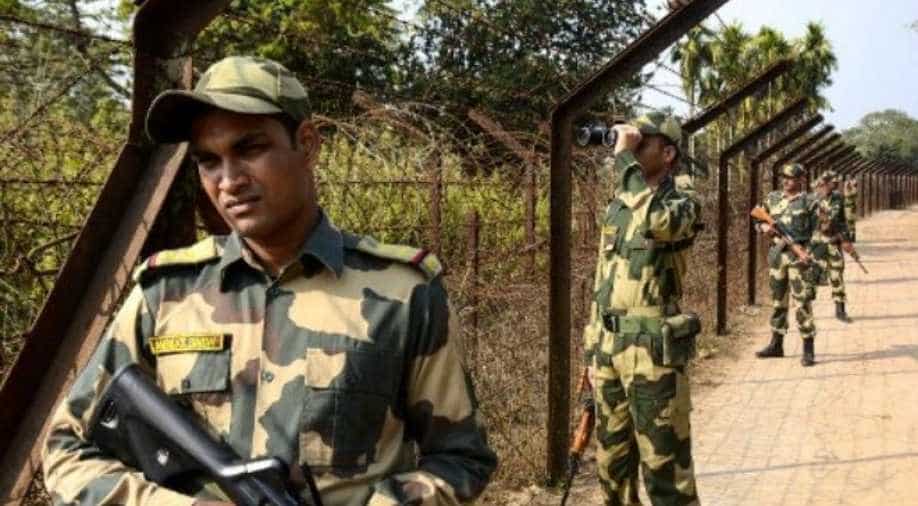 The total length of the International Border is 4096.70 km and fencing has been completed for 2803 km so far, the Lok Sabha was informed.

The government informed the Lok Sabha on Tuesday that a total of Rs 1138.48 crore has been spent in fencing the International Border between India and Bangladesh during the last five years, reported news agency ANI.

The total length of the International Border is 4096.70 km and fencing has been completed for 2803 km so far, the Lok Sabha was informed.

The probable date of completion is December 2020, the report added.

The aforementioned information was given by the Minister of State for Home Affairs Nityanand Rai in a written reply to a question in the Lower House of Parliament.

"However, illegal migrants are able to enter in a clandestine and surreptitious manner, mainly due to difficult riverine terrain in parts of the international border with Bangladesh which are not amenable to physical fencing," he stated.

In Mizoram, the number of infiltrators apprehended has been reduced to seven from eight and in Tripura, the numbers lowered to 101 to 94.