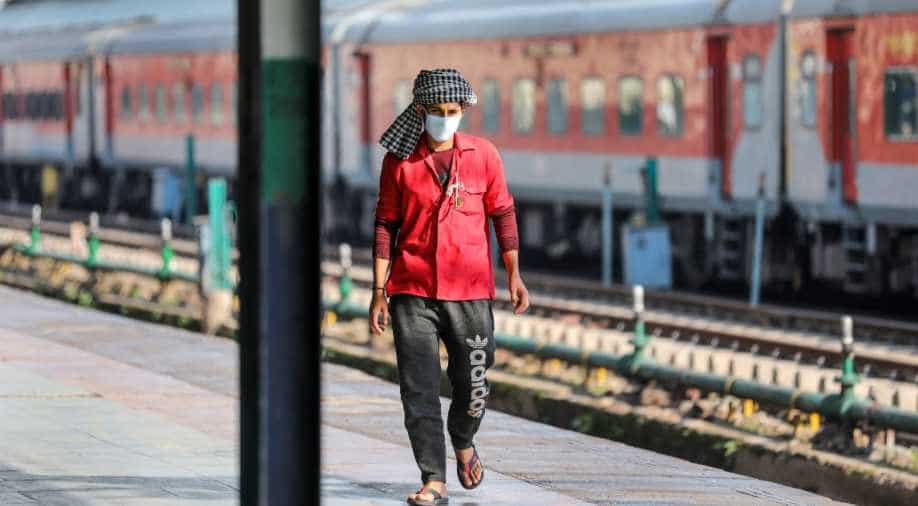 The RTI reply has said in 2019-2020, a total of 84,61,204 PNR numbers, against which 1.25 crore passengers were scheduled to travel, were automatically cancelled due to being waitlisted.

More than one crore passengers could not travel by trains despite buying tickets in 2019-2020 because of being waitlisted, a query filed under the RTI has found, indicating a shortage of trains on busy routes in the country.

The RTI reply has said in 2019-2020, a total of 84,61,204 Passenger Name Record (PNR) numbers, against which 1.25 crore passengers were scheduled to travel, were automatically cancelled due to being waitlisted.

The Railway Ministry has for the first time taken measures to reduce waitlisting for train travel with the introduction of private trains.

The Railways has also introduced special ''clone trains'' on the routes which generally have high passenger traffic. These trains have limited stoppages/halts and faster transit time. They primarily have 3-tier AC coaches and will run ahead of the already operating special trains on the same route. The Advance Reservation Period (ARP) of these ''clone trains'' is 10 days.

The waitlisting of passengers and the automatic cancellation of tickets have been a problem for the Railways over the years with the national transporter unable to meet the demands of its growing customers.

After cancellation of PNRs, the ticket fare is refunded to the passengers.

Chairman and CEO of the Railway Board too in a press briefing earlier had acknowledged the need for reducing waitlisting in trains and said with the introduction of private trains, the number of waitlisted passengers will decrease.

According to official figures, the passenger sector requirement in 2019-2020 was 8.4 billion. The average drop in the waiting list was 8.9 per cent in 2019-20. During the busy season, 13.3 per cent passengers were not able to get confirmed reservations.