Will Modi be able to beat what seems like impending political isolation? 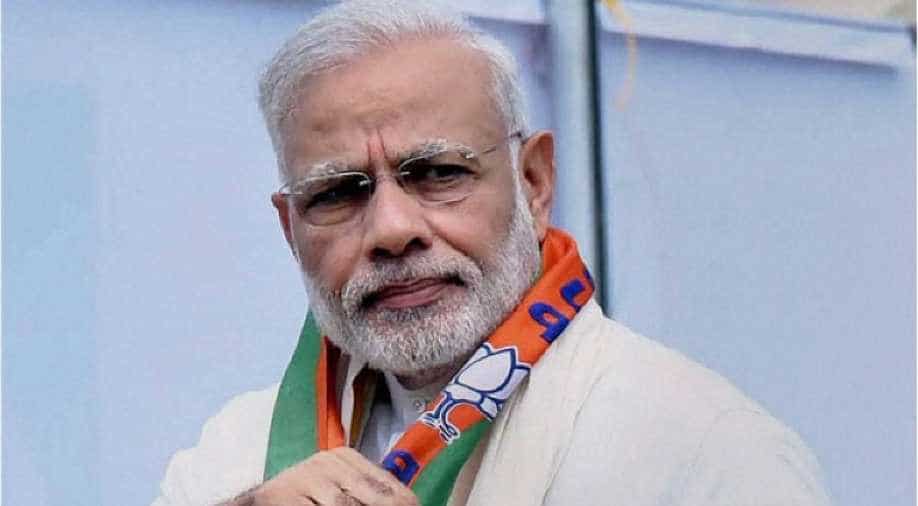 Political obituaries are easy to write but political events are far more difficult to predict.

Political parties rebound from losses and state elections are not the key to understanding the prevalent mood in the country. The BJP misunderstood the verdict of the assembly elections and called early national elections, only to lose them to the UPA in 2004. Similarly,  the AAP misunderstood its resurgence and failed terribly in the 2014 Lok Sabha elections.

But that does not mean that verdicts have no meaning at all.

Byelections indicate a trend and if capitalised on, can turn into tsunamis. Whether it was the re-election of Indira Gandhi from Medak in 1980 or of VP Singh from Allahabad in 1987, those byelections demonstrated the mood of the nation and the complacency of a party in a particular area.

In one case, it foretold the return of Indira and in the other, showcased the unity of the Opposition and the undoing of the Congress. The former ended Indira’s political isolation while the latter led to Rajiv Gandhi’s isolation the numbers being with him.

The Gorakhpur byelection points in this direction.

The incumbent government is getting politically isolated. Political isolation is often a prelude to intense electoral Opposition directed against an individual.

The first time such phenomena was witnessed in India was while Indira Gandhi was Prime Minister.

Already rattled by the call of total revolution and an adverse court judgement, Indira imposed the Emergency. It united the Opposition and from Congress vs the rest, the battle turned into Indira vs the rest. Similarly, Rajiv Gandhi too faced an onslaught from his former colleagues on the charge of corruption and the entire Opposition fell in line, turning that tussle into Rajiv Gandhi vs the rest.

The same phenomenon is being witnessed today.

In both cases, before the loss at the hustings, Indira and Rajiv were politically isolated and bereft of any sympathy or support outside their own parties. Both times, senior leaders of the Congress jumped ship and joined the Opposition. Despite having the numbers and their achievements, those governments became lame-duck ones. And Indira and Rajiv became the target of ridicule and caustic campaigns which eroded their gravitas in public life. The results were mandates which ousted them from power.

The incumbent government also faces the spectre of political isolation from not only the Opposition but also its own allies.

The problem stems from its strength and not its weakness. Its allies are worried the BJP has not participated in the give-and-take that is part of a coalition government. For the Opposition meanwhile, it is matter of survival. And in all of this, Prime Minister Modi stands alone.

The general election is still a year away and the ideological contradictions of regional parties that band together may repel the electorate. The electorate may even stay with the BJP because of the lack of an Opposition prime ministerial candidate matching Modi’s stature but that does not belie the fact that the BJP stands alone today.