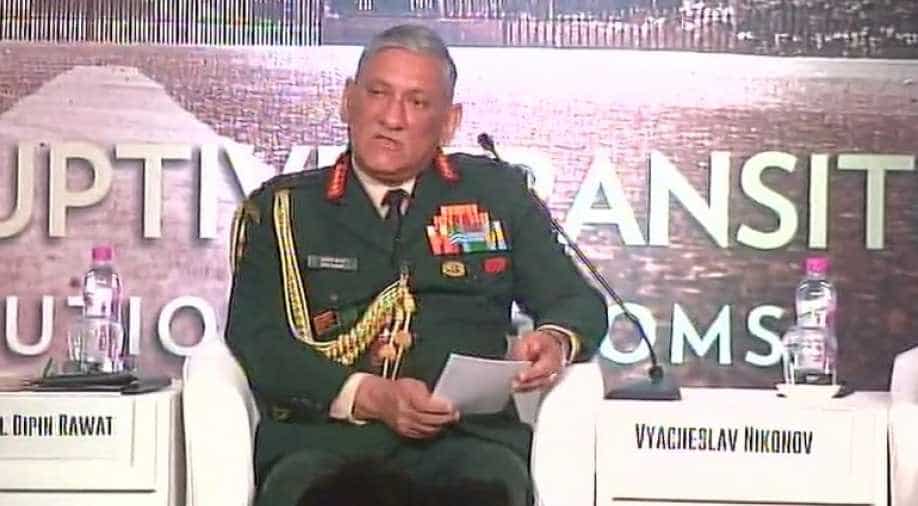 In the month of July 2017, A piece of news got published in different newspapers on the same day. Both India and Pakistan were covering a single incident of terrorism in Jammu and Kashmir. The sequence of events, as reported, was the same and the narrative was same too. The only difference was the outlook of the media of the two countries towards this news.

The news pieces were related to a dreaded terrorist called Burhan Wani, who got killed in an encounter with security forces in Kokernag area of Kashmir valley.  Burhan Wani was wanted for abetment of war against the Indian government and was known for his aggressive social media updates. While the Indian TV channels described it as a victory of Indian Forces over terrorism, nearly all the Pakistani newspapers, as well as media channels, described it as an act of barbarism from the Indian Security forces.

While Indian channels termed Burhan Wani as a terrorist, Pakistani media referred him as a freedom fighter and an epitome of Kashmiri struggle. One of the Pakistani newspaper even compared him with Che Guevara, a legendary freedom fighter. Not only this, after nearly a month of his death on the Independence Day of Pakistan, the government ran a special train called Azadi Train where they featured the national heroes of Pakistan and Burhan Wani was reflected as one of the national heroes of the country.

Another interesting update is that one of the directors of Lollywood is making a movie on him which is, reportedly, funded by the government of Pakistan. The people who are wanted in serious acts of barbaric terrorism in India are termed as heroes in the neighbouring country.

We must explore the role of media in the country. As we know, media is the fourth pillar of democracy and in any sensible country, media plays a vital role in criticising the policies of the government. In India, there have been instances where governments were forced to change their stance because of media criticism. The tougher laws for rape were made possible only after Nirbhaya gangrape case which was highlighted by the Indian media.

But in Pakistan things are different. National media is under control of the government and anyone who tries to go against the government or Army is severely punished. The telecast of international channels is curbed from time to time and if the government thinks that any channel is not towing its line, it is prohibited in the country outrighted.

The attacks on media persons are a daily routine. In last 20 years itself, more than 70 senior national level media personals have been killed and more than 100 grievously injured. Most of them are kidnapped, beaten and threatened over the gunpoint by the government agencies so that their voice can be suppressed. Sabeen Mehmood, Aftab Alam, Abdul Shinwari, Haroon Khan, Hamid Mir and, more recently, Taha Siddiqui are the live example of this.

Imagine a scenario where the leaders of the country are supporting the terrorism and the media has no say. This is the reason why Pakistan is unabatedly enhancing its support to terrorism and celebrating violence perpetrated by these so-called freedom fighters.

What our neighbour is not able to understand is that terrorism cannot lead any country to a secure place. There have been many instances in the past where countries indulged in state-sponsored terrorism and ultimately suffered the worst. The examples of Libya, Syria, Iraq, Sudan and Uganda are visible to everyone. Initially, the countries were isolated internationally, followed by sanctions and then by either a military action or an economic breakdown. In case of Pakistan, the first step of isolating it has started already.

So, what should our neighbour do? First, the government of Pakistan should understand that there is never good terrorism. All types of terror acts are bad and all of them should be dealt with a firm hand. A terrorist is always an enemy of humanity and any support to them is directly against the humanity. They must understand that unless a country has complete media freedom, it would always be like a table without a leg which cannot stand on its own.