Opinion: Strengths and weaknesses of BJP and Congress ahead of Karnataka polls 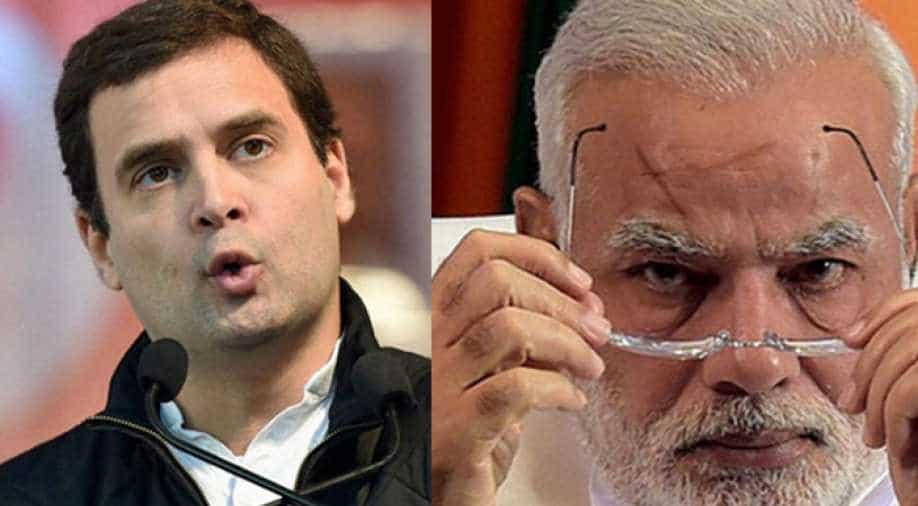 Karnataka election is around the corner and after two days from now, 49.7 million voters of the state will seal the fate of 314 candidates in ballot boxes. But who will be the choice of the people: Siddaramaiah or Yeddyurappa? Congress or BJP? Well, it's a challenging task to judge.

Before arriving at any conclusion, let's look at what works for these parties and what doesn't:

Caste and regional dynamics: Karnataka is majorly divided into five regions - Bengaluru, Coastal Karnataka, Bombay Karnataka, Hyderabad Karnataka, Old Mysuru and Central Karnataka. Each of the regions is dominated by different castes and communities. In 2013, BJP was majorly supported by the middle-class population of Bengaluru where it won 12 out of 28 seats and some Lingayats in Bombay Karnataka where it managed to get hold on 13 seats out of 50. However, maximum number of seats - 31 - in Bombay Karnataka went to Congress. This time, with Yeddyurappa's comeback, who comes from Lingayat community, their support for the party is expected to be much more.

In 2013, BJP performed poorly in Old Mysuru region where it only won four out of 61 seats whereas Congress won 27. Vokkaligas, another major community in Karnataka, is dominant in this region. The votes of this community were divided between BJP, Congress and Janta Dal Secular with JD(S) having a majority. The BJP has tried to play it safe this time by praising JD(S) chief H D Deve Gowda. But will it resonate positively with the Gowdas, only time will tell.

Also, Hyderabad Karnataka region was an area of concern with only five out of 50 seats. This region is dominated by SC/STs and Muslim population. Compared to 2013, BJP is expected to perform better in this area. Also, in the Central Karnataka region, which is dominated by Hindu population, BJP did badly in 2013 by winning just three out of 26 seats but is seen stronger this time as per various reports.

2014 Lok Sabha election: In 2014, BJP won 17 out of 28 Lok Sabha seats in the state which means 61 per cent seats. Going by this logic, BJP might win more than 130 seats in the state assembly in this election. However, the vote share in 2014 was 43.37 per cent, which might not be possible to get this time. But the 2014 election hints towards another important thing - the caste factor. As per a post-poll survey done by Lokniti-CSDS, 62% of upper castes and 63% of Lingayats supported BJP, on the other hand, Muslim, SC/ST and OBC voters supported Congress but not entirely. BJP managed to get 25% of the Muslim votes which forms 12.5% of the state's population. Also, 35% of the SC/ST voters exercised their franchise in favour of BJP which forms around one-fourth population of the state.

Congress, meanwhile, won nine Lok Sabha seats from Karnataka in 2014, 32 per cent of the 28 Lok Sabha seats. The percentage will translate to 72 seats in this assembly election. Going by caste dynamics, the Lokniti-CSDS post-poll survey of 2014 election stated that 68% of Muslims, 58% of STs, 43% of SCs and 44% of other OBCs voted in favour of Congress.

Vote share and polling percentage: The vote share analysis suggests that the Congress has a fixed voter base in the state and there has not been much difference in the 2008 Assembly election results, when Congress won just 80 seats, and 2013 when it won 110 seats. The 2008 vote share was 34.76% as against 2013 when it got 36.59% votes. Also, the 2013 election shows that when people did not vote for BJP, their votes was not transferred to Congress either. Thus, there is a limited scope for Congress to get benefit from their non-traditional voters but BJP has the scope of consolidating the remaining 65% voters which are very unlikely to vote for Congress.

The Narendra Modi impact: The BJP has projected Prime Minister Narendra Modi in a big way. He has addressed a lot of rallies during his campaigning in Karnataka and has also been using the NaMo app to address the voters directly. While the party is confident that 'Modi Magic' will work for it, it is always better to exercise little bit of caution.

Rahul Gandhi and his team: Congress president Rahul Gandhi, though has expressed readiness to become the Prime Minister if given a chance, he has not yet made a strong impact through his campaigning or statements. Moreover, other leaders of his party are risking too much in the poll season with statements like 'Shri Jinnah' and 'Qaid-i-Azam' in honour of the so-called culprit of India-Pakistan partition. These comments do not work well with the people and can cost some seats for Congress in the coming elections. 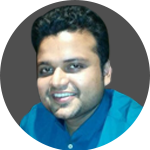