Opinion: Dear all, do not celebrate the 'other' Holi 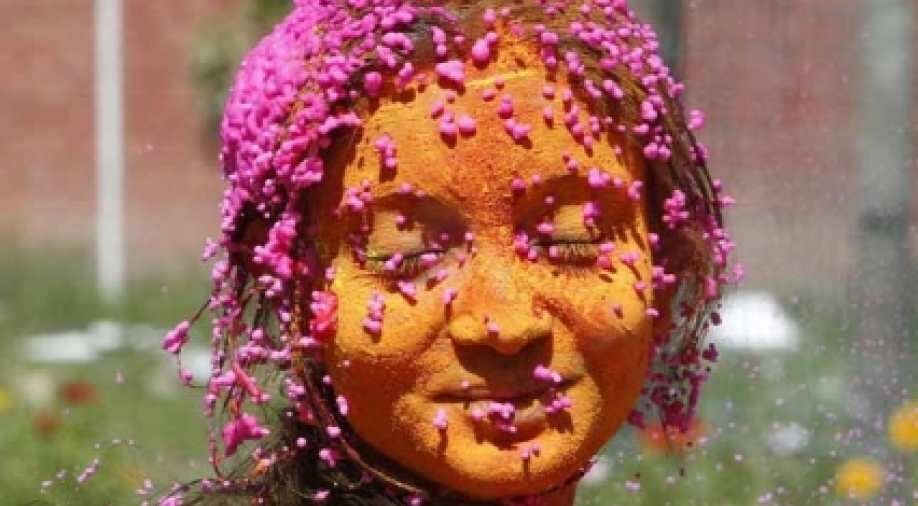 I was born in a place which is near to Ayodhya and in a year which is remembered as the demolition of Babari. So it was quite normal for me to know about 'Ram' and the festival of lights, Diwali but had a little less idea about the festival of colours.

Holi is rightly said to be the festival of colours. (Zee News Network)

I was not much aware of the fact that why we celebrate Holi. While writing essays in primary schools, my first line used to be, "Holi is the festival of colours and sharing the love" and yes it is indeed.

Holi is not a one-day festival, it is celebrated for continuous three days. The festival starts with Holi Purnima, people begin the celebration when the eldest male member sprinkles colour on the members of his family.

The then second day is known as 'Puno' or 'Holika Dahan' on this day Holika’s images are burnt to celebrate the victory of good over evil. The third and last day is the main day when people play with coloured powder 'abeer' or 'gulal' and water is poured on each other. Apart from colours and love, Holi is celebrated as a day of thanksgiving day for the good spring harvest.

Holika Dahan is celebrated for the victory of good over evil, people ignite a bonfire to commemorate the death of a witch - Holika.

As per an ancient story, a brutal king Hiranyakashyap wanted to be revered as God himself and establish his own supremacy everywhere but his own son Prahalad refused to worship his father and remained a true devotee of Lord Vishnu.

He thought to kill Prahalad but failed every time. Then he called his sister Holika. She planned to kill him as she was blessed with a drape that protected her from burning into the fire. When she sat with Prahlad in a huge bowl with the intention to kill him then suddenly heavy winds started to flow and she herself was burnt in the fire.

If the festival is marked as a celebration of good over evil then how colours became part of it?

The reason behind the use of colours is related to the love story of Krishna and Radha. Krishna being envious of Radha’s fair complexion complained to his mother Yashoda. His mother told him that he could colour Radha’s face with whatever colour 'abeer or gulal' to remove the differences and the legacy continued since then.

Social gatherings such as parties with food are organised at several places. Spending time with friends, family and other loved ones are also a part of this festival. Moreover, giving out sweets and delicacies is another important part of the festival’s celebrations.

The most popular dish of this festival is Gujjia. It is a sweet dumpling made with maida flour wheat flour and stuffed with khoya and dry fruits.

Festival of Holi is incomplete without Kesar Milk and Gujjiya (Indian sweet dumplings). (Others)

It is easy to see why this festival is known too as the festival of spreading joy. Remember the most iconic Holi song from a Bollywood movie Sholay:

(On the day of Holi, we are happy, as the colours blend with each other. Friends let's keep aside our resentment, even enemies hug each other.)

My grandmom told me about this festival, the ancients stories and her own sagas of celebration, and while growing up I myself did some research by reading about this colourful and joyous festival but nowhere to be found that how the Bhang culture got its alliance with Holi.

Associated with Lord Shiva, bhang has now become synonymous with Holi. It is an excuse to get intoxicated and roam the streets creating mischief. Bhang drinks have now become an official Holi drink, but why?

With continuous modernisation, bhang is being replaced by alcohol. Many of us have noticed few bands of drunken hooligans roaming the streets and creating nuisances. The day after Holi comes with thousands of accidental cases, eve-teasing, molestation, robbing, looting and also some serious crimes of rapes and murders, which are happened under the influence of alcohol.

"Bura Na Mano Holi hai" will not pacify the ill effects that arrive with the 'other' facet of Holi celebrations.