Opinion: There is nothing in Padmaavat to evoke violent protests 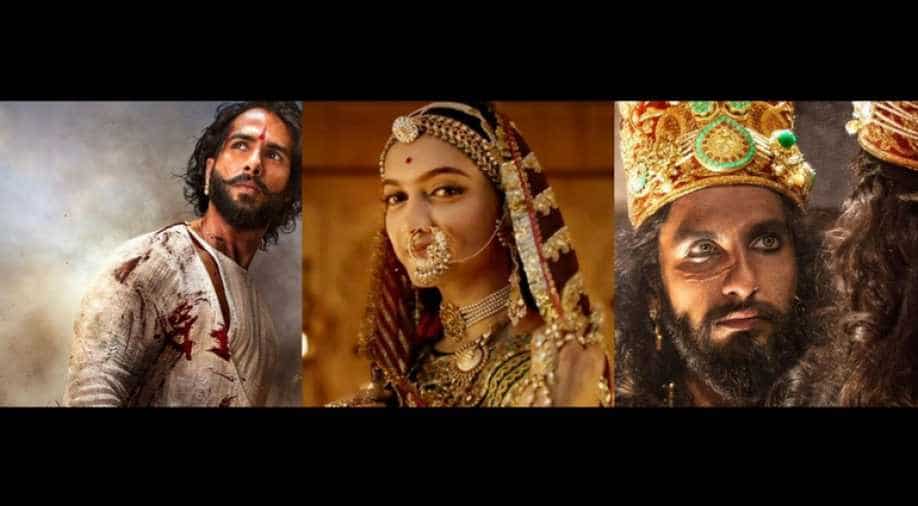 It's not easy to write a balanced review of a film when it has been in the public eye for some months, and for reasons that have little to do with the film and are more about sectarian sentiment.  It's quite obvious which film I am referring to, Padmaavat, which is alleged to Sanjay Leela Bhansali's magnum opus?

A section of ‘Rajputs’ has decided without seeing the film, that it insults their community.  Others were either dragged or got into the act. The sundry politicians, the media, sections of the public, not to forget the judiciary all had to do something with the film.

So at the risk of being trolled by any or all of them, here's my take on Padmaavat.

Sans the extreme reactions from sections of the public in the name of Rajputana glory, ‘Padmaavat’ would have been just another Bhansali extravaganza, complete with his trademark grand sets, opulent costumes and self-indulgent puffery.  Frankly, there is nothing special in the film which is not obvious to the lay viewer.  Of course, the 3-D experience is the game changer but it depends if you want all that in a movie.

The film is 163 minutes long, which is quite a stretch given that the current Bollywood trend favours movies that are a crisp 90-100 minutes as has been the Hollywood practice for many years.  Padmaavat lacks the popular "three-act play" touch, meaning there are at least two to three turning points in the film that keep the viewers engaged. Typically, the first 50 minutes of the film will tell you where the story is going and the possible end.  But Padmaavat stretches that, going on and on about Rajput valour for nearly three hours.  Sound, spectacle and impassioned dialogue about honour and chivalry among Rajputs cannot sustain for long.  In fact, it's boring.

The film has nothing against Rajput "Aan Baan aur Shaan".  It is just about principally obsessed Rajputs, their refusal to compromise on honour or the rules of war, and their readiness to die for that.

An unpredictable performer Ranveer Singh as Alauddin Khilji wins your heart.  He is a screen stopper.  Deepika Padukone has done justice to the character of Padmavati.  Her eyes convey the full gamut of emotions.  Shahid Kapoor as the Rajput king Ratan Singh also leaves his mark.

Which brings me back to the controversy surrounding the film.  What on earth was the hue and cry all about?  If anybody, it's the film producers and distributors who may have benefited from the protests and outright vandalism in the streets.  Padmaavat reportedly cost Rs.200 crore to make, that money may well return with a handsome bonus.

The film releases on January 25th.  Theatres in many cities have reported full houses. But don’t worry if you haven't yet managed a ticket.  Wait a few days for reviews from the public, believe me, you may not have a problem with tickets thereafter. 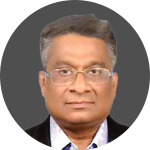