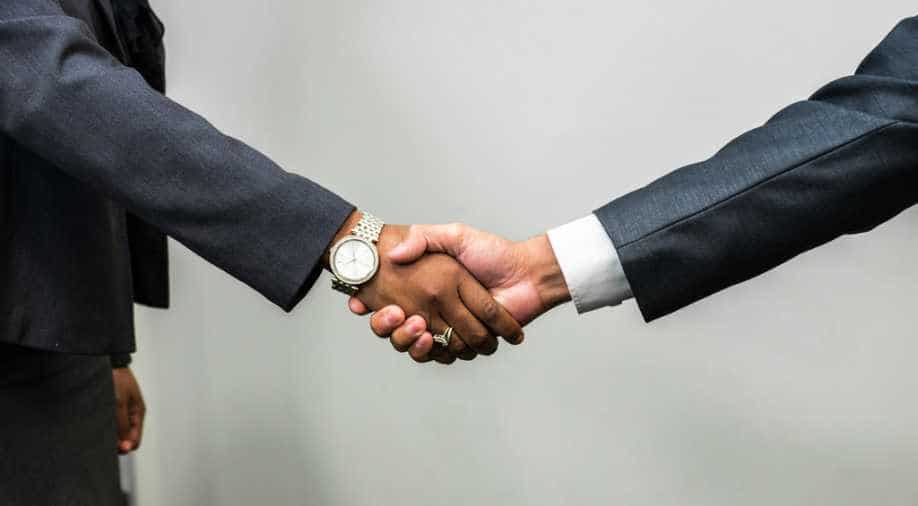 Many engagements have been impacted in last two years due to Covid pandemic. Omicron is casting same shadow on events listed this year

Even as Covid cases due to Omicron variant have surged, global as well as India's own domestic diplomatic engagements have been impacted. Several events have been postponed and cancelled. The biennial investor mega-summit, Vibrant Gujarat was postponed due to increasing number of Covid cases.

Earlier, PM Modi's visit to United Arab Emirates initially slated for January 6th was postponed due to increase in number of cases caused by Omicron variant in Dubai. He was to visit India pavillion at Dubai Expo during the one-day visit. Sri Lankan Prime Minister Mahinda Rajapaksa's planned visit to Dubai on January 2nd was also called off due to Covid crisis.

Globally, Japan PM Fumio Kishida has had to cancel his US and Australia visit in new year due to Covid crisis. Both Japanese, Australian PM later held a virtual summit. During the opening statement at the virtual summit, Australian PM said, "I’m sorry we could not be doing this in person, as I’m sure you are also, here in Australia, but I very much respect and understand the need for us both to be also very focused on the challenges that we are facing domestically to deal with the Omicron variant of Covid."

Covid was first reported from China's Wuhan in 2019 and it has been more than 2 years since the crisis has ravaged the world. In last 2 years, many global engagements have gone in virtual or hybrid mode. The first Quad summit between India, US, Australia and Japan took place virtually. 2020 saw the G20 Summit happening virtually for the very first time. The BRICS Summit has been taking place virtually for last 2 years, SCO summit was held in hybrid mode in 2021.