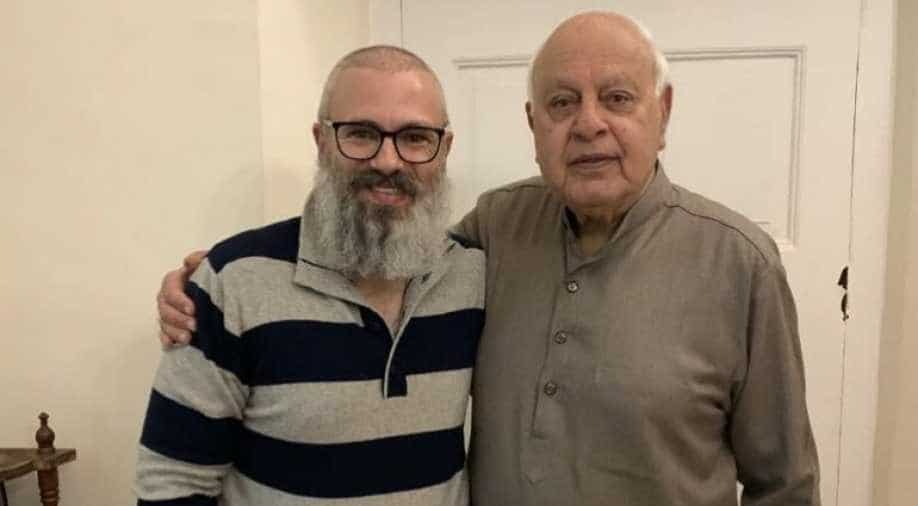 Former Jammu & Kashmir CM Omar Abdullah was taken into custody after the Centre announced it was scrapping Article 370 last August. He was charged under PSA this February.

The National Conference leader, who turned 50 on March 10, has been under detention since August 5, when the Centre announced the revocation of Jammu and Kashmir’s special status under Article 370 and its bifurcation into the union territories of Jammu and Kashmir and Ladakh.

The order revoking the PSA against him was issued by Home Secretary Shaleen Kabra. Abdullah was booked under the stringent act on February 5, hours before his six-month custody under preventive detention was to end.

The government has revoked his detention with immediate effect, the order stated.

Abdullah’s mother was the first to arrive at the makeshift detention centre after news came in that her son was about to be released. He was kept at the state guesthouse Hari Nivas, just a few hundred metres from his official residence.

Had lunch with my mum & dad for the first time in almost 8 months. I can’t remember a better meal even though I’ve been in a bit of a daze & don’t remember what I ate ☺️ pic.twitter.com/W4duuhCVjI

On February 5, Omar Abdullah, who was junior foreign minister and commerce minister in the Atal Bihari Vajpayee-led Cabinet in 2000, was served with a three-page dossier that was challenged in the Supreme Court by his sister Sara Abdullah Pilot.

The Supreme Court last week asked the Centre and the Jammu and Kashmir administration to inform by this week if it was releasing him.

A bench of Justices Arun Mishra and M R Shah told the counsel appearing for the Centre that Abdullah’s sister’s plea against his detention would be heard on merit if he was not released soon.

The petition, which may now become infructuous, could have come up for hearing on Wednesday or later this week.