NRIs who harass, desert wives may have passports cancelled: Report 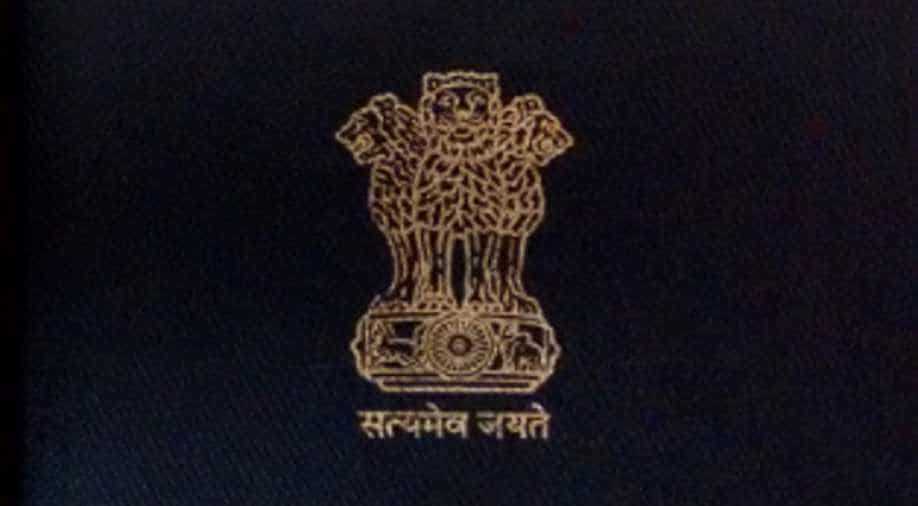 The committee also recommended that cases of domestic violence be included in the scope of extradition treaties India signs with other countries.? Photograph:( Others )

NRIs who harass and/ or desert their wives may end up having their passports impounded or cancelled, the Hindustan Times reported on Monday.

The Hindustan Times said the ministry of external affairs had constituted a committee to look into the issue in May following several complaints by women deserted by their NRI (non-resident Indian) husbands, .

The HT report added that the the committee's suggestion -- that passports be impounded or cancelled in such cases -- was likely to be accepted by the government.

“Once the passport is impounded, the NRI husband — if present in India — won’t be able to leave the country until the case is settled. If abroad, he will have to be deported to India,” the HT reported a source who had seen the committee’s report as saying.

The Hindustan Times report added that the committee had also recommended that cases of domestic violence be included in the scope of extradition treaties India signs with other countries.

“The panel believes this will facilitate extradition of NRI spouses to India for trial. At present, when it comes to desertion, domestic violence or dowry harassment cases, it is next to impossible to get the man to return for facing legal proceedings,” the HT quoted a source as saying.