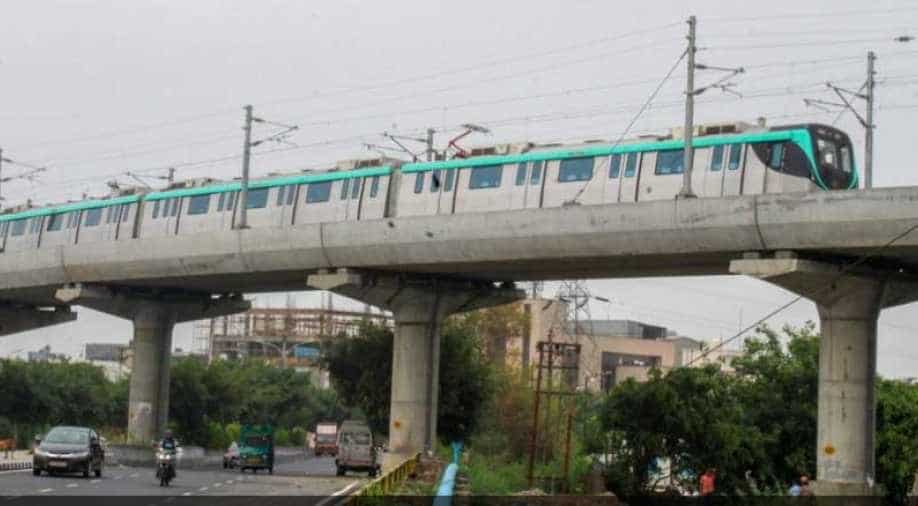 The move has been taken to increase Metro's viability and to provide better facilities to commuters.

According to reports, the service will be available for Rs 5,000-10,000 per hour as per the service packages.

The move has been taken to increase Metro's viability and to provide better facilities to commuters.

A press release posted on the Noida Metro's official website reads, "Noida Metro in addition to the mode of travel, will also become an accessible, attractive and affordable destination for entertainment and celebrations that too at a very reasonable cost".

Noida Metro Rail Corp has introduced new facility for commuters in which a coach or complete metro can be booked at Rs 5,000-10,000/hr package to have official or personal events. Ritu Maheshwari, MD says, "Decision taken to increase Metro's viability&to give better facilities". pic.twitter.com/yeHyo42ECg

"The aim behind the policy is to develop NMRC as the unique destination for Birthday and Pre-Wedding Celebrations for residents of Noida and Greater Noida," it read.

The applicant can choose to get one to four Metro coaches booked for the event. The applicant will need to submit an application to NMRC at least 15 days in advance. The applications will be considered on 'first come first serve' basis.

The applicants will need to pay license fee which may vary from Rs 5,000 to 10,000 per hour/per metro coach, excluding taxes.

Decorated or undecorated coach in a running metro or a static metro will also incur charges accordingly.

Besides this, a refundable, interest-free security deposit of Rs 20,000 should also be deposited by the applicant.

Not more than 50 people shall be allowed per coach for the event.