Northeast India will be a gateway to Southeast Asia: PM Modi in Bangkok 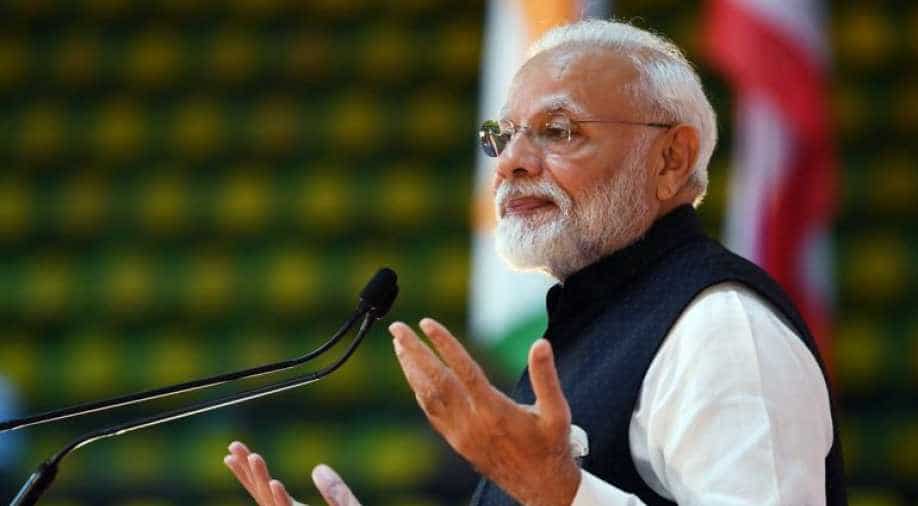 "India has taken a massive decision to free itself from separatism and terrorism," the prime minister said.

Northeast India is being developed as a gateway to Southeast Asia under Central government's Act East Policy (AEP), Prime Minister Narendra Modi said on Saturday, and added that the plans are on cards to establish seamless connectivity between Thailand, Myanmar and northeast India in the years to come.

"Our focus is to connect India's northeast with Thailand. northeast is being developed as a gateway to south-east Asia. This initiative will immensely strengthen India's act east policy and Thailand's Act West Policy," Modi said in his address at the 'Sawasdee PM Modi' event.

Recounting his government's achievements in the past 5 years, Modi said that as many as eight crore homes in India were provided free LPG connections in just three years.

"This number is bigger than Thailand's entire population." Modi said that India announced itself open-defecation free on Mahatma Gandhi's 150th birth anniversary, adding that his government is willing to take up challenges which were once considered insurmountable.

"In the last 5 years, we have connected every Indian to a bank account and provided electricity. We are working to provide water to every family. By 2022, when India celebrates 75 years of independence, we are working to ensure a house for every poor person in India," Modi said.

The Prime Minister's reference to the Centre's move to abrogate Article 370 of the Constitution received a standing ovation from the crowd gathered at the event.

"India has taken a massive decision to free itself from separatism and terrorism," the prime minister said.

He said that the transformation in India is the reason that his government got a bigger mandate in the 2019 general elections.

Talking about the close ties between India and Thailand, the Prime Minister said that no single government can be credited with the strong relationship between the two countries.