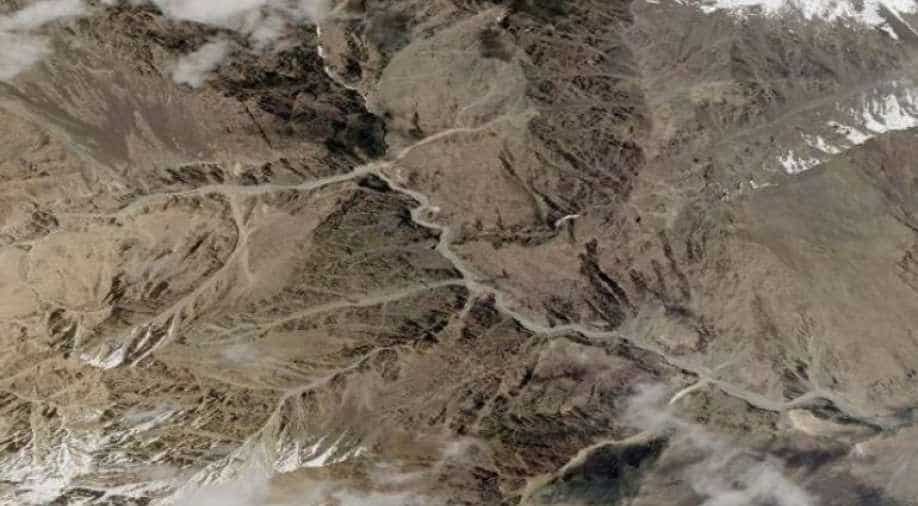 Chinese foreign ministry spokesperson emphasised that both New Delhi and Beijing have been engaged in negotiations to lower the temperatures.

Hours after Prime Minister Narendra Modi made a surprise visit to Ladakh on Friday to review the border situation, China said that negotiations are on between both the countries to “lower the temperatures” and “no party should engage in any action that may escalate the situation”.

“India and China are in communication and negotiations on lowering the temperatures through military and diplomatic channels. No party should engage in any action that may complicate the situation at this point,” Chinese foreign ministry spokesperson, Zhao Lijian, said at the regular ministry briefing on Friday.