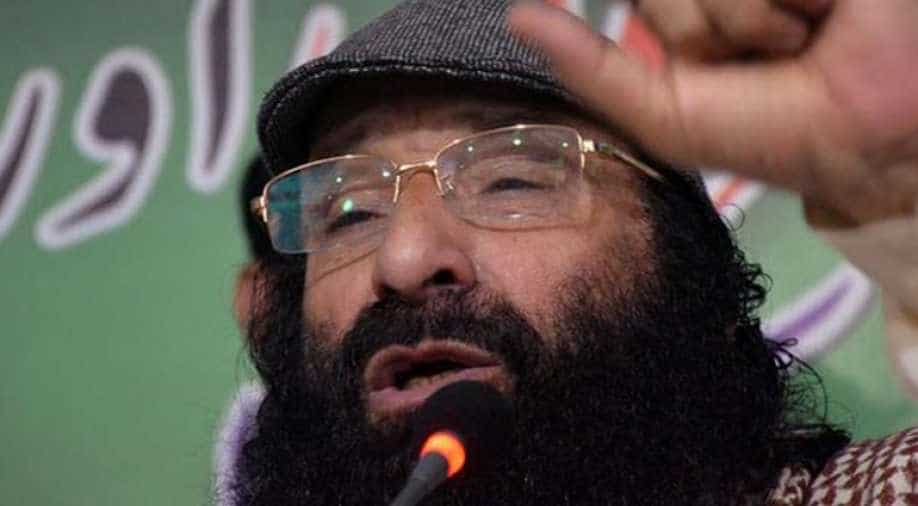 The NIA questioned six people including four sons and two relatives of Salahuddin.

The NIA had registered case in this regard in April 2011 in connection with the transfer of money from Pakistan to Jammu and Kashmir through hawala channels via Delhi.

The NIA believed money was used in funding terrorism and secessionist activities.

On December 22 last year, a Special NIA court extended the judicial custody of Salahuddin's son Syed Shahid Yousuf till January 19 in connection with a terror-funding case. He is still in jail.

Yosuf was arrested by the NIA in October after he was found receiving and collecting funds through international wire money transfer from Saudi Arabia-based Hizbul Mujahideen member Aijaz Ahmed Bhat.

He was also suspended by the Jammu and Kashmir Government from his agriculture department job in the state.

The NIA has already filed two charge sheets against six other accused in this case in 2011.

Out of these accused, two are in custody and others, including Salahuddin, are absconding and residing in Pakistan and Pakistan-occupied Kashmir (PoK).