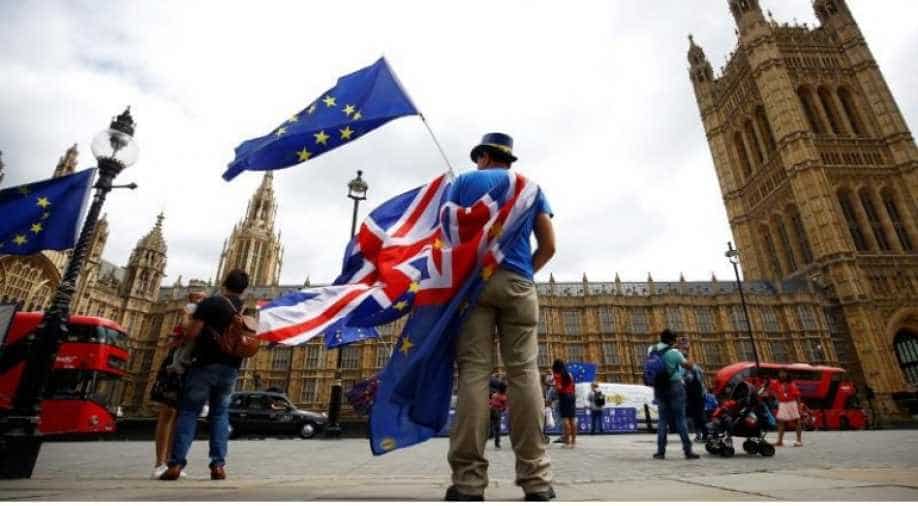 British Prime Minister Boris Johnson on Saturday said Brexit was a "massive economic opportunity" but had been treated under his predecessor Theresa May as "an impending adverse weather event".

Russian police arrested dozens of people as they gathered at Moscow city hall Saturday to demand free and fair elections, an AFP journalist said, following a crackdown on the opposition.

All passengers of stranded Mahalaxmi Express train in Badlapur, Maharashtra have been safely evacuated. The train was stranded due to a heavy downpour that has lashed parts of Maharashtra. As many as 700 passengers who were aboard the train have been rescued, news agency ANI reported.

The head of a Sudanese investigative committee said on Saturday that 87 people were killed and 168 wounded on June 3 when a sit-in protest was violently broken up by security forces.