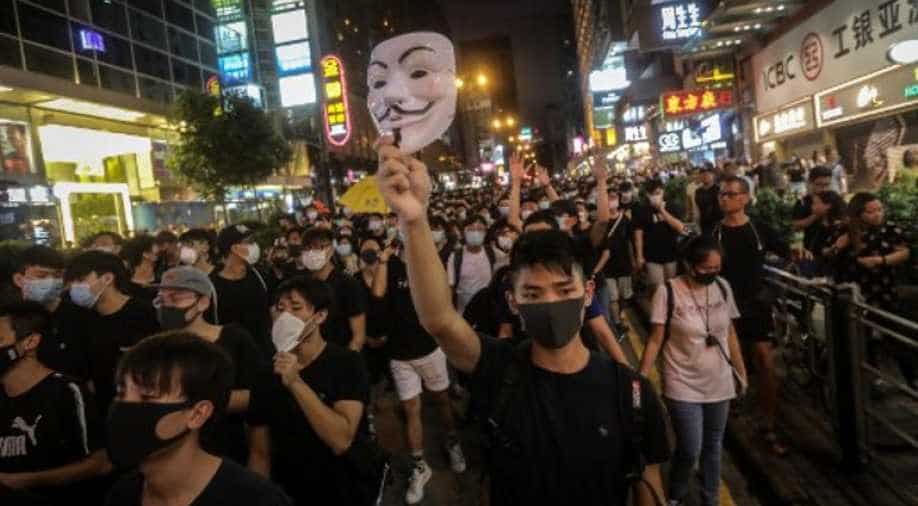 Hong Kong descended into chaos Sunday night as riot police fired tear gas and rubber bullets at anti-government protesters hours after China's office in the city was daubed with eggs and graffiti in a vivid rebuke to Beijing's rule.

Prime Minister Theresa May will hold a meeting of Britain's emergencies committee on Monday to discuss Iran's seizure of a UK-flagged oil tanker in the Gulf.

Indian Space Research Organisation (ISRO) chief K Sivan said that the Chandrayaan-2 will perform 15 crucial manoeuvres in the days to come. Sivan said that all the preparatory works regarding the launch have been completed and technical snags that developed in the first attempt have been rectified.ISRO is keeping update on the launch.

The top Democrat on the US House Judiciary Committee said Sunday he believes there is "substantial evidence" that President Donald Trump committed high crimes and misdemeanours, and he plans to ask former Special Counsel Robert Mueller to present those facts at a congressional hearing on Wednesday.