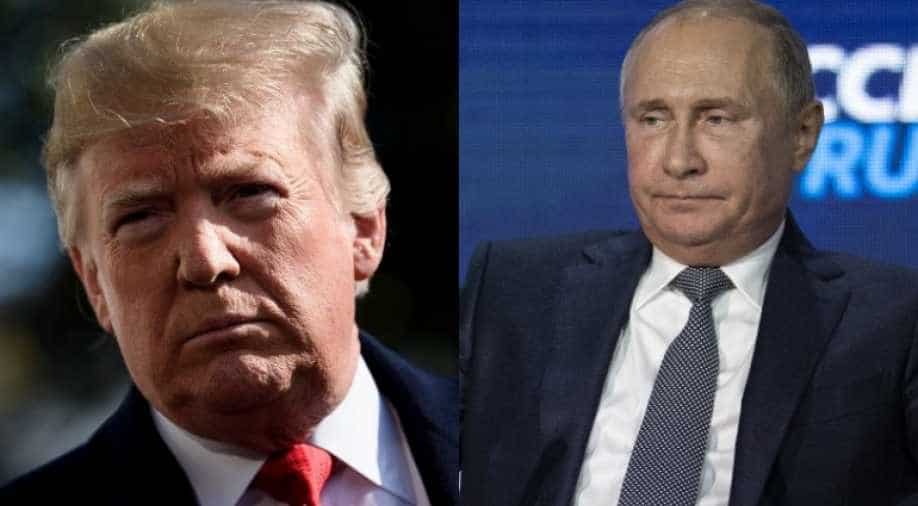 Russia called on the United States on Monday to free Russian pilot Konstantin Yaroshenko and proposed a prisoner swap with Washington to win the release of any American national held in Russia, Interfax news agency reported.

Facebook Inc evacuated four buildings and two people were being evaluated for possible exposure to the nerve agent sarin on Monday after a package at the social media company's Silicon Valley mail facility tested positive for the toxic compound.

US will keep strong intel presence in Afghanistan even after troops withdrawal: Trump

The United States President Donald Trump on Monday said he will leave a strong intelligence presence in Afghanistan even after US troops depart from the country. He also termed the country "Harvard of terrorists" while he was speaking in a video interview.

As rains continued to wreak havoc in parts of Maharashtra, at least 13 people lost their lives in Mumbai's Malad area while in another incident reported from Pune, six persons were killed.

US President Donald Trump warned Monday that Iran is "playing with fire" after Tehran said it exceeded a limit on enriched uranium reserves under a 2015 nuclear deal abandoned by Washington.