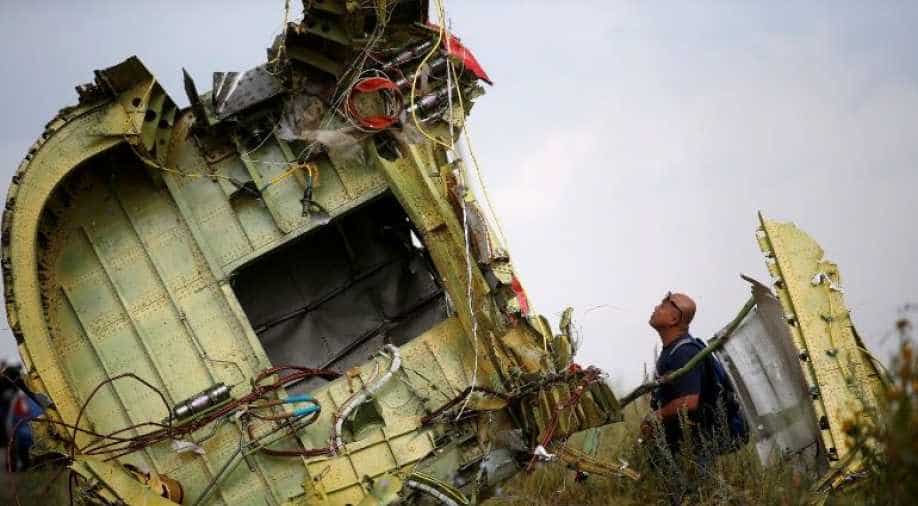 3 Russians, 1 Ukrainian behind MH17 flight crash over Ukraine in 2014: Investigators

Investigators today named three Russian suspects and one Ukranian behind the MH17 flight which crashed over Ukraine in July, 2014.

India's first choice opener Shikhar Dhawan has been ruled out of the Cricket World Cup 2019 after failing to recover from a hairline fracture on his left thumb.

Apple Inc has asked its major suppliers to assess the cost implications of moving 15%-30% of their production capacity from China to Southeast Asia as it prepares for a restructuring of its supply chain, according to a Nikkei Asian Review report on Wednesday.

Will not give Europe more time to save nuclear deal: Iran

Iran said on Wednesday it would not give European powers more time beyond July 8 to save its nuclear deal by shielding it from US sanctions.