3 Russians, 1 Ukrainian behind MH17 flight crash over Ukraine in 2014: Investigators 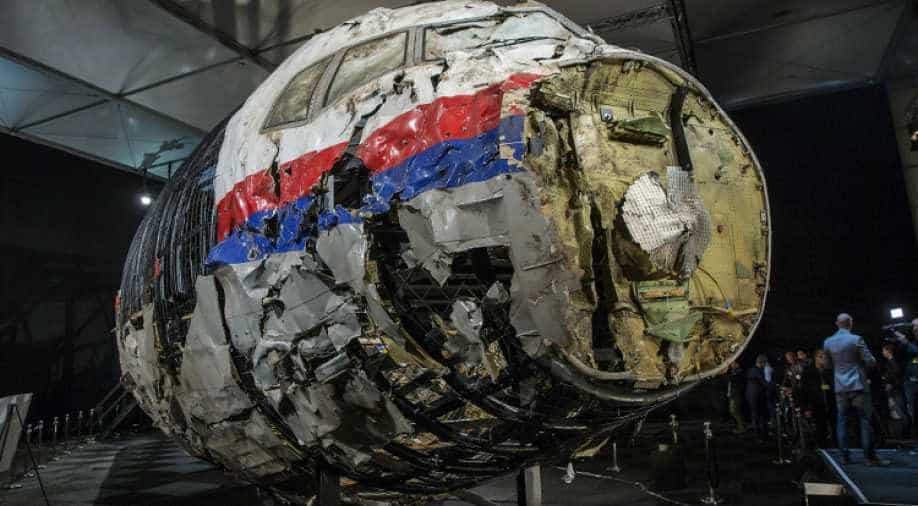 Investigators today named three Russian suspects and one Ukranian behind the MH17 flight which crashed over Ukraine in July, 2014.

The authorities have opened criminal proceedings against the suspects behind the crash.

The Dutch-led probe said it was going to prosecute Russian nationals Igor Girkin, Sergey Dubinskiy and Oleg Pulatov as well as Ukrainian Leonid Kharchenko over the downing of the Malaysia Airlines plane.

"Today we will send out international arrest warrants for the first suspects that we will prosecute. They will also be placed on national and international wanted lists," Wilbert Paulissen, chief constable of the Netherlands National Police, told a press conference.

Dutch prosecutor Fred Westerbeke said they were the "four who will be held accountable for bringing the deadly weapon, the BUK Telar, into eastern Ukraine".

The same investigation team said in May 2018 that the BUK anti-aircraft missile which hit the Boeing 777 had originated from the 53rd Russian military brigade based in Russia's southwestern city of Kursk.

Relatives of the victims earlier said they had been told the trial of the four men would begin in the Netherlands in March 2020.

However, the suspects are likely to be tried in absentia as Russia does not allow its nationals to be sent abroad for prosecution, while investigators said Kharchenko's whereabouts were currently unknown.