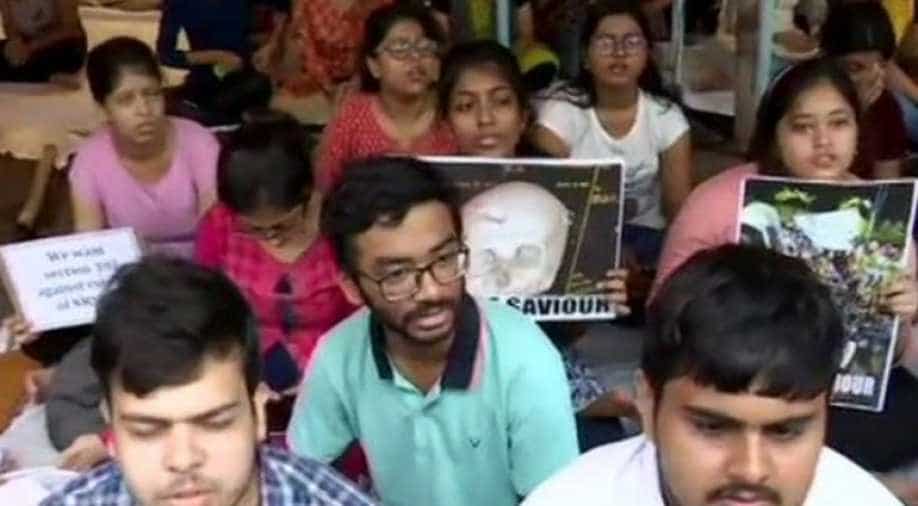 West Bengal Chief Minister Mamata Banerjee on Saturday stated that the state government has accepted all demands of the agitating doctors and urge them to resume work at the earliest.

During the meeting, the prime minister said that the goal will now be to make India a $5 trillion economy by 2024. The task is challenging but achievable, PM Modi said.

China's government said on Saturday it supported the decision of Hong Kong's leader to suspend an unpopular bill that would allow extraditions to China and which sparked a week of protests.

Inclement weather on Saturday hampered rescue efforts to retrieve the mortal remains of 13 air-warriors who were on board the Indian Air Force aircraft that crashed in the mountains of Arunachal Pradesh, an IAF spokesman said.

Brexit: Irish PM says no backstop as bad for Ireland as no deal

Ireland will not allow the Northern Ireland "backstop" clause in Britain's EU withdrawal agreement to be dropped because doing so would be as big a threat to the country as Britain leaving without a deal, Prime Minister Leo Varadkar said on Saturday. 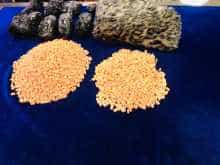