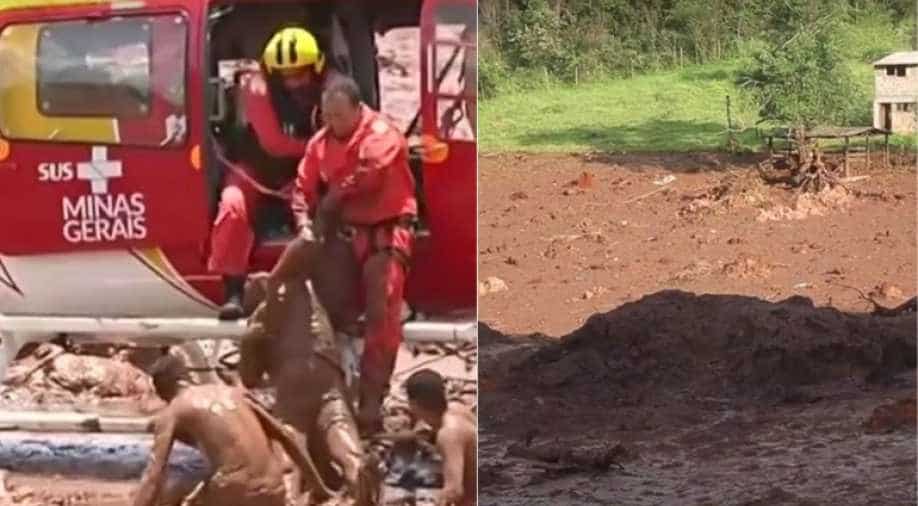 The US Senate has approved by a large majority an amendment critical of President Donald Trump's decision to withdraw troops from Syria and Afghanistan, in a sign of the deep discontent caused by the policies within his own Republican ranks.

The defrauded investors and agents of various chit fund companies on Monday said they feel "betrayed" by the West Bengal government's move to stop CBI officers from interrogating the Kolkata Police commissioner and accused the Trinamool Congress dispensation of trying to hide the truth behind the multi-crore scam.

Huawei executive Meng Wanzhou, who was arrested in Canada and faces possible extradition to the United States, is exploring a defence that claims US charges against her are politically motivated, the Globe and Mail newspaper reported on Monday.

The Lima Group of Latin American countries and Canada called Monday for a peaceful change in government in Venezuela, without military intervention.

The toll from a dam collapse at a mine in southeast Brazil has risen to 134 deaths after more than a week of searches, with 199 missing, authorities said Monday.