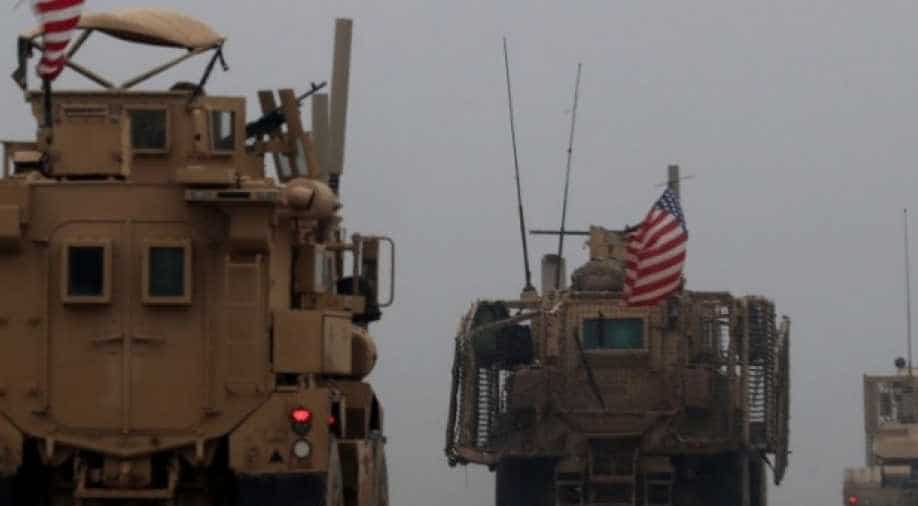 The Senate passed by a majority of 70 to 26 - opposed by only three of the 53 Senate Republicans. The amendment will eventually be incorporated into a broader security law on the Middle East.

The US Senate has approved by a large majority an amendment critical of President Donald Trump's decision to withdraw troops from Syria and Afghanistan, in a sign of the deep discontent caused by the policies within his own Republican ranks.

The resolution was sponsored by the Republican leader of the Senate Mitch McConnell, who said last week the measure "would acknowledge the plain fact that Al-Qaeda, ISIS and their affiliates in Syria and Afghanistan continue to pose a serious threat to our nation."

It passed by a majority of 70 to 26 - opposed by only three of the 53 Senate Republicans. The amendment will eventually be incorporated into a broader security law on the Middle East.

According to the text, the "precipitous withdrawal of United States forces" from either country "could put at risk hard-won gains and United States national security."

In December, Trump tweeted plans to remove America's 2,000 troops out of Syria, arguing that the Islamic State group had been defeated, even though his intelligence chiefs testified last week that the jihadists remain a potent threat and are seeking a comeback.

The president has also vowed to pull half of the 14,000-strong American force from Afghanistan, where the US has had a military presence since 2001, citing the high cost in blood and treasure.

Senators, including prominent Republicans, inflicted a resounding rebuke to the president in December, holding the Saudi crown prince responsible for the murder of Jamal Khashoggi after the Trump administration had been largely supportive of Prince Mohammed bin Salman.