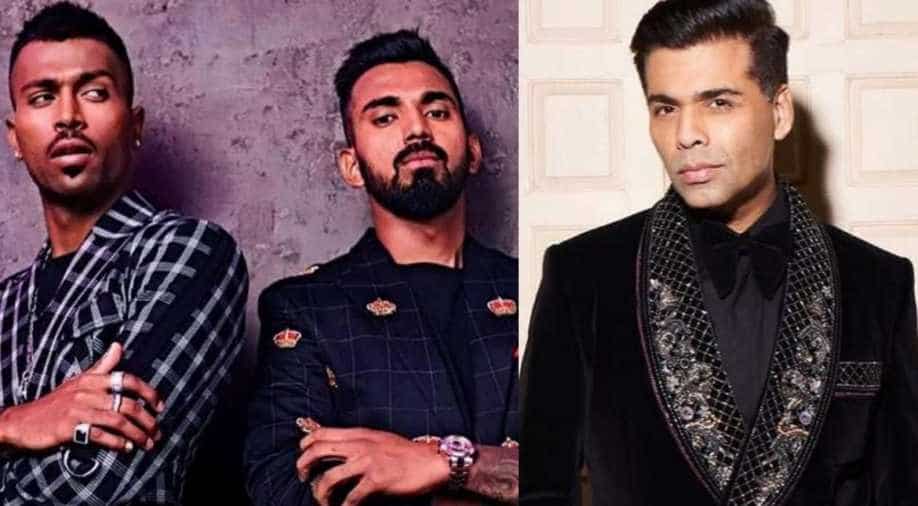 Chanda Kochhar has been accused of misusing her position in the company after she allegedly provided a Rs 3,250 crore loan to the Videocon Group on quid pro quo basis in 2012.

Huawei, the world's biggest producer of telecoms equipment, is facing scrutiny in the West over its ties to the Chinese government and concern its equipment could be used by Beijing for spying. It has repeatedly denied the allegations.

Both the players were criticised and faced a major backlash on social forums for their misogynist comments. The players were ruled out of the three-match ODI series against Australia.

Meghalaya miner’s body pulled out, 42 days after 15 workers were trapped

The miners were trapped on December 13 when their illegal mine was flooded. The state banned unregulated mining in 2014 but it still goes on in some places.

Once a terrorist, Lance Naik Nazir Ahmad Wani to get Ashok Chakra posthumously for Kashmir operations

The soldier was once a terrorist, but he gave up those activities and joined the Territorial Army. He was in the 34 Rashtriya Rifles during the operations in which he was martyred and was in the Jammu and Kashmir Light Infantry regiment.