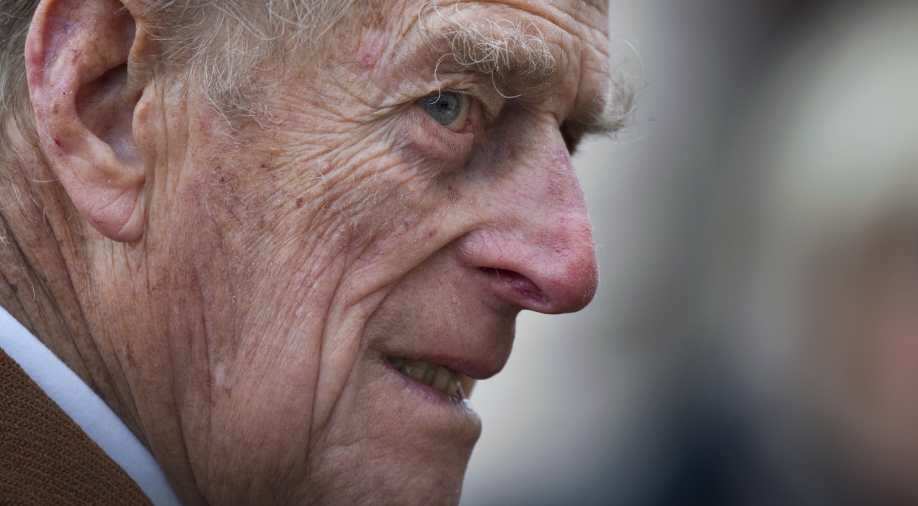 Pentagon's missile defence review (MDR) 2019 has said the United States has discussed "potential missile defence cooperation" with India. The MDR 2019 said the discussion is part of "natural outgrowth" of India’s status as a major defence partner and "a key element of our Indo-Pacific Strategy."

Trump cancels US delegation's trip to Davos amid shutdown

President Donald Trump on Thursday cancelled the US delegation's trip to the annual international conference at Davos, saying the officials were needed in Washington to tackle the shutdown of the federal government.

A satellite for exclusive use by Ministry of Home Affairs (MHA) will be launched by the Indian Space Research Organisation (ISRO)The satellite will be used for the purpose of utilising space resources for security, operational planning and border infrastructure development.

Queen Elizabeth's 97-year-old husband Prince Philip escaped uninjured from a car crash while driving on Thursday near the Sandringham estate in eastern England.