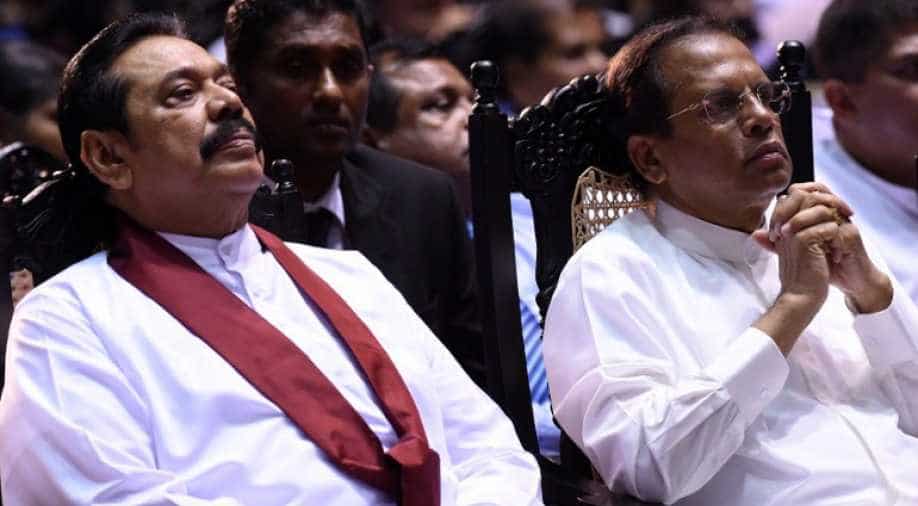 In a crucial verdict on Thursday, the Sri Lankan Supreme Court called the sacking of the country's parliament as illegal.The seven-judge bench unanimously decided that Sirisena violated the country's Constitution when he dissolved parliament and called a snap election nearly two years ahead of schedule.

They will not be able to get anything from him: Christian Michel's lawyer to WION

Christian James Michel's lawyer Rosemary Patrizzi told WION on Thursday that the Indian authorities "brought him to get something from him but they will not be able get anything".

Congress president Rahul Gandhi Thursday held one-on-one meetings with Ashok Gehlot and Sachin Pilot, the two chief ministerial aspirants in Rajasthan, before taking a final call on who would head government in the desert state.

A Palestinian shot dead two Israelis and wounded at least two others at a bus stop in the occupied West Bank on Thursday, the army said. "A Palestinian opened fire at a bus stop killing 2 Israelis, severely injuring 1 and injuring others at Asaf Junction, north of Jerusalem," the Israeli military said on its Twitter account.

Pakistan court on Thursday ordered the release of an Indian citizen Hamid Nehal Ansari who went missing in the country in 2012. Ansari who was sentenced to three years of imprisonment in 2016 by a military court in Pakistan on charges of espionage, has already spent six years in the Pak prison.