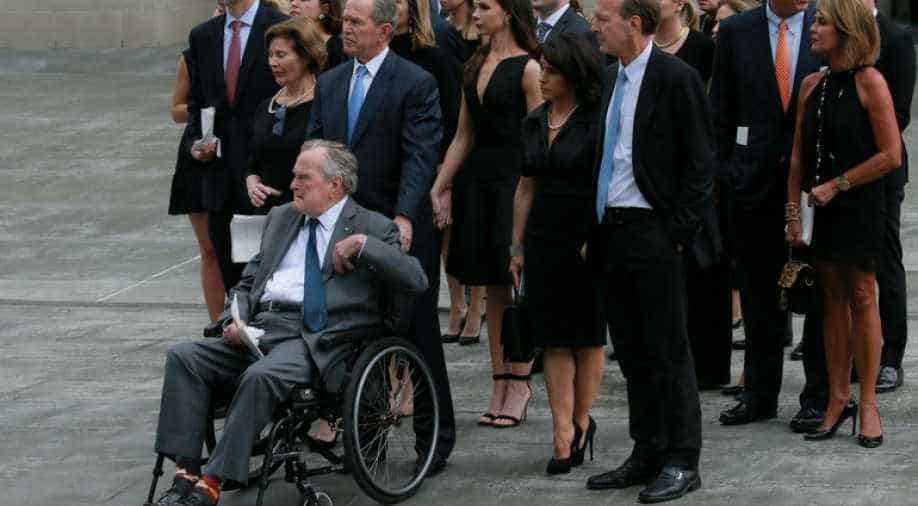 Beijing retaliated with steep duties on US crops in the trade war which has seen President Donald Trump hit $250 billion in Chinese goods with tariffs of 10-25 percent.

As a result, soybean exports to China have plunged, harming US farmers.

Tokyo prosecutors plan to arrest Carlos Ghosn on a fresh claim of understating his income, the Sankei newspaper reported on Tuesday, in a move that could keep the former chairman of Nissan Motor Co in detention until the end of the year.

Washington's political elite paid tribute to former US President George HW Bush as his body lay in state in the Capitol on Monday, evoking a bygone era of bipartisan civility in American politics.

Before a visibly moved Bush family and with hands on hearts, members of Bush's Cabinet, lawmakers, the vice president and Supreme Court justices honoured the 41st president as his flag-draped casket entered the soaring Capitol Rotunda for the first official ceremony.

US farmers more cautious than hopeful after China trade deal