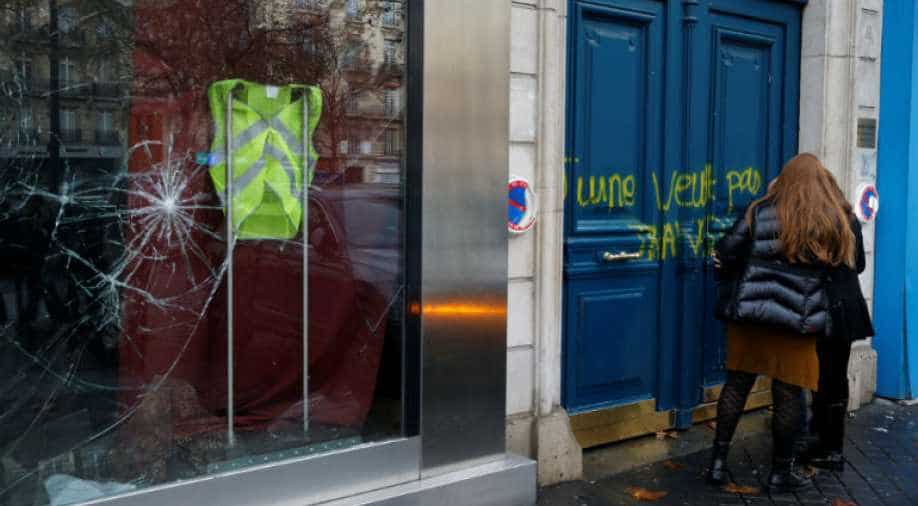 The court suspended Rajapakse's power and said it could not function till until its legitimacy was established.

No plans to impose state of emergency over protests: French government

The French government has no plans currently to impose a state of emergency over the "yellow vest" protests which caused chaos and destruction in Paris over the weekend, junior interior minister Laurent Nunez said Monday.

The chief of Britain's foreign intelligence service warned the Kremlin on Monday not to underestimate the West after a brazen nerve agent attack on a retired double agent in England stoked fears about Russian covert activity abroad.