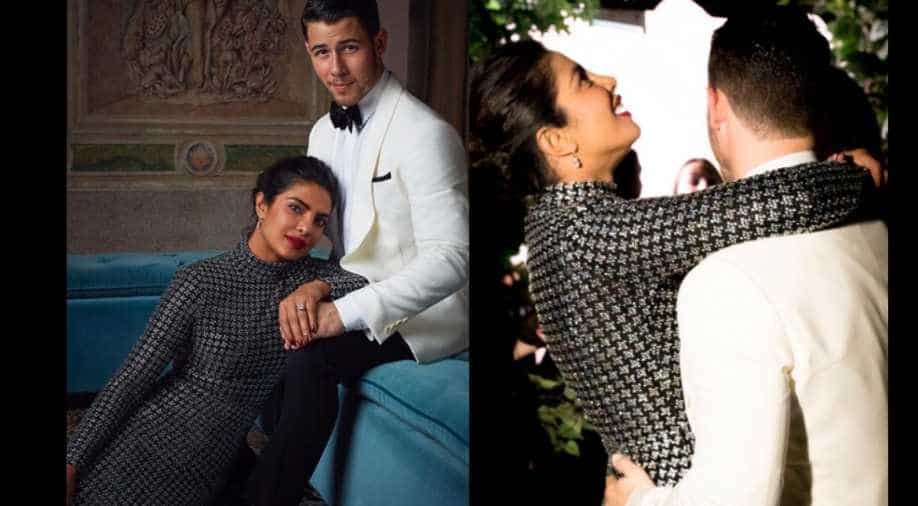 MJ Akbar has resigned as Minister of State for External Affairs. Akbar has been accused by as many as 16 women journalists of sexual assault and harassment from when he was a newspaper editor.

After days of protests, gates of Kerala's Sabarimala temple open

Kerala's Sabarimala temple opened its gates on Wednesday at 5 pm. Devotees will be allowed to offer prayers till 10.30 pm tonight.

Saudi journalist Jamal Khashoggi was tortured before being decapitated inside Riyadh's consulate in Istanbul, pro-government daily Yeni Safak reported Wednesday, saying it had heard audio recordings of the incident.

At least 18 people died in a blast in a technical college on the Crimean peninsula, with dozens more injured, Crimean head Sergei Aksyonov said on state television on Wednesday.

Priyanka Chopra, Nick Jonas to get married on December 2?

Looks like Priyanka Chopra won't get married in November but in December. According to a Mumbai-based magazine, the duo is likely to get married on December 2 in Jodhpur, confirming reports that they were indeed looking for a wedding venue when they visited the Rajasthani city, Jodhpur.