Priyanka Chopra, Nick Jonas to get married on December 2? 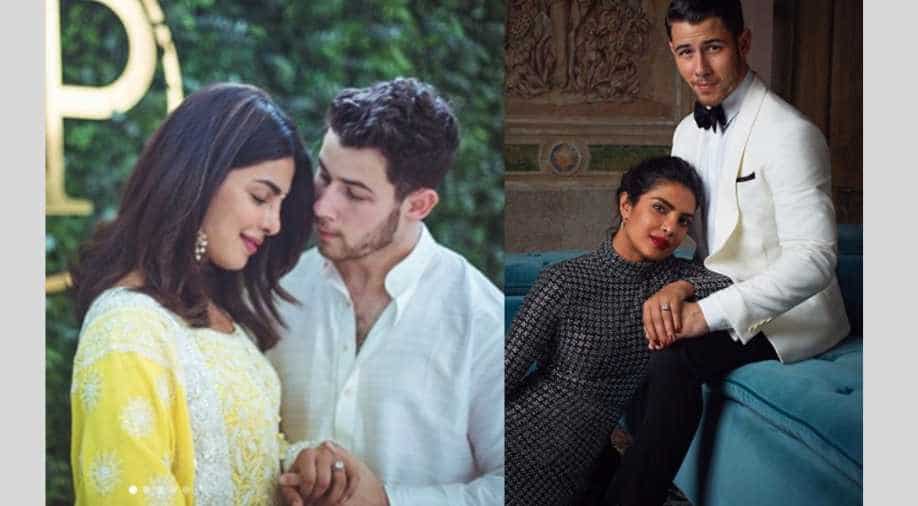 Looks like Priyanka Chopra won't get married in November but in December. According to a Mumbai-based magazine, the duo is likely to get married on December 2 in Jodhpur, confirming reports that they were indeed looking for a wedding venue when they visited the Rajasthani city, Jodhpur.

Happy birthday Maharaja @sudeepdutt 😂 what a wonderful birthday lunch. I’m so glad we got to spend it together! Wish you the best in life always. Keep smiling and dancing the night away! 🙌🏽🎉 @tam2cul @siddharthchopra89 @nickjonas

Priyanka gave a welcome shock to industry peers as she announced her engagement to American singer Nick Jonas. They also organised for a roka ceremony on August 18, 2018, where the whos-who of the Bollywood industry were spotted. Nick Jonas came with his parents to attend the festivities here in India.

As per the same report, their wedding will take place at a luxurious hotel, Umaid Bhawan in Jodhpur. It will be a three-day wedding function starting from November 30, 2018, reportedly.

The couple has apparently invited 200 guests for the wedding. They are said to follow the customs and traditions and will prefer an intimate wedding ceremony.

Will Smith, Martin Lawrence starrer 'Bad Boys for Life' rules over 'The Gentlemen'