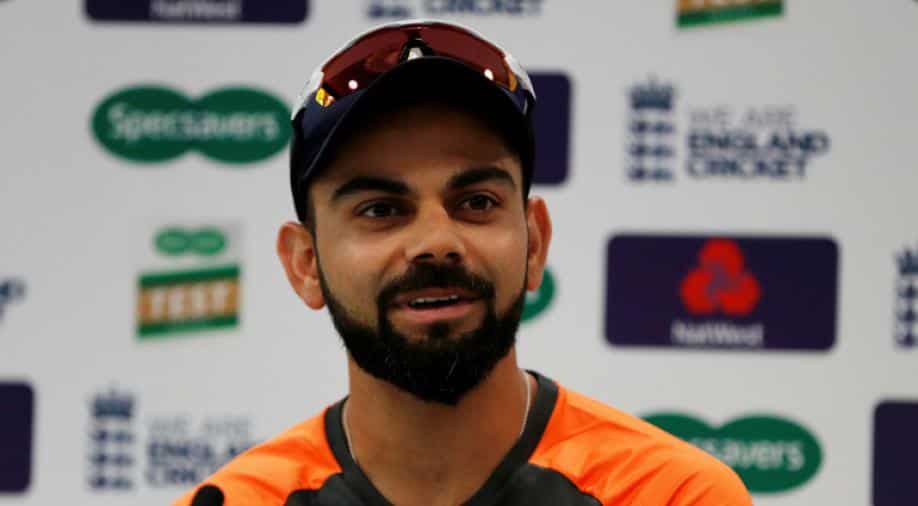 India saved face and the series by defeating England by a huge margin of 203 runs to win the third Test at Trent Bridge, Nottingham.

England, who were 311 runs for the loss of nine wickets at stumps on Day four, lost their last wicket within 15 minutes of the game opening on Day 5. The visitors took just 17 balls to take the wicket of James Anderson who had been batting with Adil Rashid.

Thailand's Ambassador to India, Chutintorn Sam Gongsakdi, on Tuesday tweeted out confirming that the Indian government is not accepting foreign aid for Kerala floods.

"Informally informed with regret that the government of India is not accepting overseas donations for Kerala flood relief. Our hearts are with you the people of Bharat," Gongsakdi tweeted.

China said on Wednesday it is willing to play a "constructive role" in easing relations between India and Pakistan as it welcomed the "positive" remarks of Prime Minister Narendra Modi and his new Pakistani counterpart Imran Khan on improving bilateral ties.

Chinese Foreign Ministry spokesman Lu Kang said the improvement and development of relations between India and Pakistan are quite important to regional peace, stability and prosperity.

Khetan, who did not deny the resignation, said he was not involved in "active politics at the moment" and was not interested in rumours.

According to sources in the party, Khetan had sent his resignation to AAP chief Arvind Kejriwal on August 15.

It was the day Ashutosh had announced his resignation from the party.

India outclassed England by a huge margin of 203 runs to win the third Test at Trent Bridge, Nottingham on Wednesday.

Speaking after the match, Virat Kohli said, "Dedicate this victory to the flood victims in Kerala. This is our bit we can do from the Indian cricket team".

Kohli also dedicated this win to his wife and Bollywood star Anushka Sharma who was in attendance at Trent Bridge.