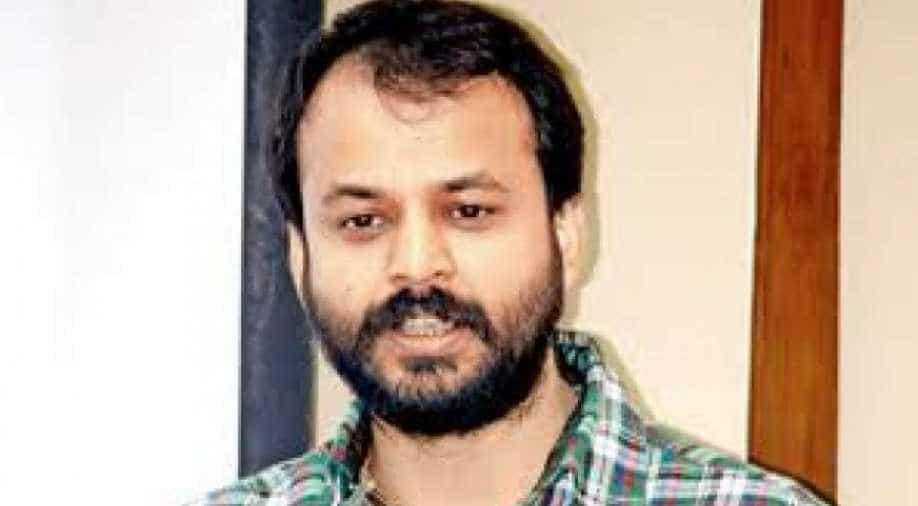 Khetan, who did not deny the resignation, said he was not involved in "active politics at the moment" and was not interested in rumours.

According to sources in the party, Khetan had sent his resignation to AAP chief Arvind Kejriwal on August 15.

It was the day Ashutosh had announced his resignation from the party.

Both resignations are yet to be accepted by Kejriwal, party insiders said.

"I had resigned from DDC in April, to join the legal profession. That is all. Not interested in rumours," Khaitan tweeted, referring to the Delhi Dialogue and Development Commission, an advisory body of the Delhi government.

"I am completely focused on my legal practice and not involved in active politics at the moment. Rest is all extrapolation," he said in another tweet.

Khetan had resigned as DDC vice chairman citing "frustration" due to the tussle between the Centre and the AAP-led government.

AAP sources claimed Khetan wanted to contest the 2019 Lok Sabha elections from the New Delhi parliamentary seat that he had lost to BJP's Meenakshi Lekhi in 2014. But his demand was not being accepted by the leadership and he had been upset for a while.