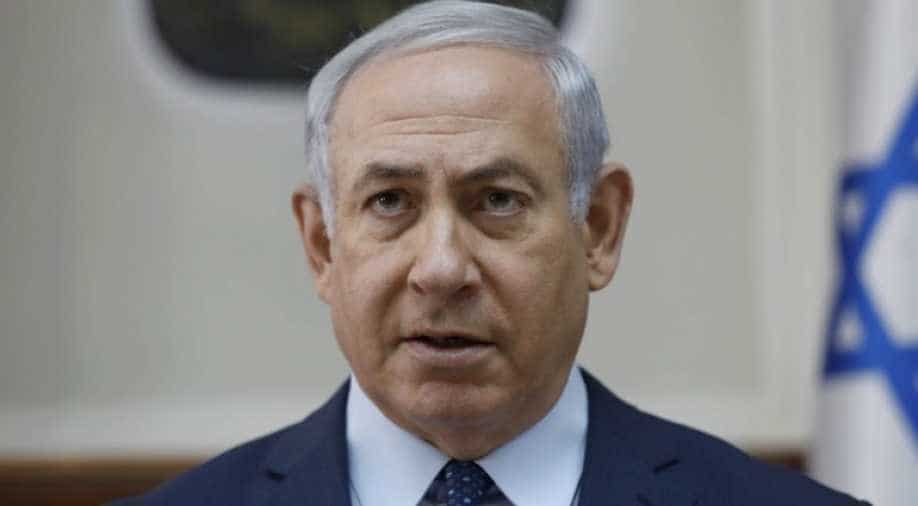 Nuclear accord: Trump hints at 'real agreement' with Iran

Amid speculation US president will pull out of the Iran nuclear deal, Trump said doing so will send the right message ahead of talks with North Korea. "I think it sends the right message," Trump told reporters on whether it would send a wrong message to Kim's regime as the two nations get ready for summit talks.

US President Donald Trump has postponed a decision on imposing steel and aluminium tariffs on Canada, the European Union and Mexico until June 1, and has reached an agreement in principle with Argentina, Australia and Brazil, a source familiar with the decision said on Monday.

Chinese foreign minister Wang Yi said today that the Dominican Republic has signed an agreement to establish diplomatic ties with the Communist state.

Myanmar's government leader Aung San Suu Kyi met with United Nations Security Council envoys on Monday over the plight of nearly 700,000 mainly Rohingya Muslims who fled to Bangladesh amid a military crackdown, pledging to investigate any credible accusations of abuse, said diplomats who attended the meeting.

Israeli Prime Minister Benjamin Netanyahu on Monday stepped up pressure on the United States to pull out of a 2015 nuclear deal with Iran, presenting what he called evidence of a secret Iranian nuclear weapons programme in a prime-time address on Israeli TV.