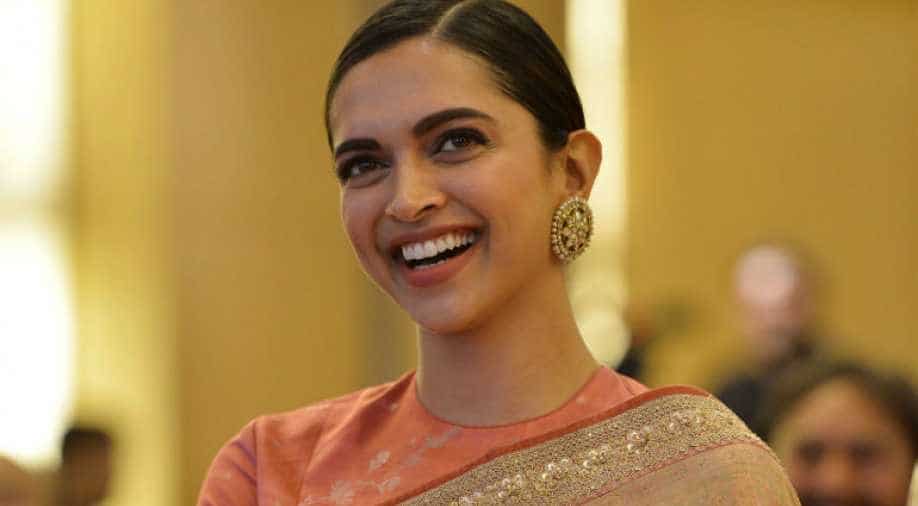 Four persons were killed and several others, including policemen, sustained injuries in violent protests in Madhya Pradesh during the nationwide bandh called today by Dalit outfits against the alleged dilution of the SC/ST (Prevention of Atrocities) Act.

Traffic came to a standstill in the National capital's Connaught place during the "Bharat bandh" protest on Monday.

Deepika Padukone-Ranveer Singh to get married by the year-end?

There has been a lot of&nbspspeculation&nbsparound Deepika Padukone and Ranveer Singh's wedding for the past few months. Latest news reports suggest that the two will be tying the knot by&nbspthe end of the year.

An air strike by the Saudi-led coalition fighting in Yemen killed 12 civilians, including seven children, in the costal city of Hodeidah on Monday, medics and a witness said.