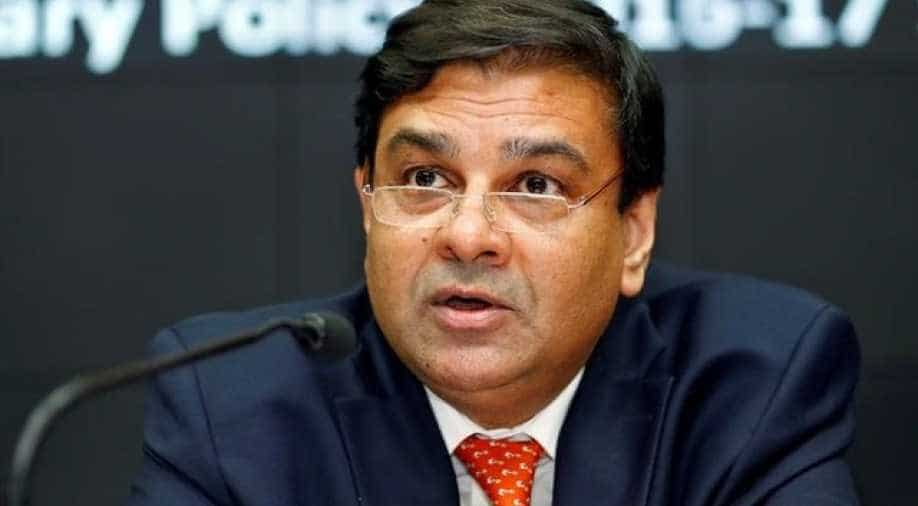 The Indian government has invoked never-used-before powers under the RBI Act allowing it to issue directions to the central bank governor on matters of public interest, the Economic Times reported on Wednesday.

Separate letters have been sent to the Reserve Bank of India (RBI) governor in recent weeks, exercising powers under the section on issues ranging from liquidity for non-banking financial companies, capital requirement for weak banks and lending to small and medium enterprises, the report said.

The rift between India's central bank and the government has widened and could lead to the Reserve Bank of India (RBI) governor considering resignation, CNBC TV18 reported on Wednesday, citing sources.

There has been an irreversible breakdown between the RBI Governor Urjit Patel and the government, the media said, adding that all options were on the table.

The Statue of Unity, a 182-metre giant structure built in honour of Sardar Vallabhbhai Patel, will be dedicated to the nation on Wednesday by Prime Minister Narendra Modi.

The imposing monument, touted as the world's tallest statue, is twice the height of Statue of Liberty and is built on an islet, Sadhu Bet, near the Sardar Sarovar Dam in Narmada district.

After Modi unveils the statue, three IAF planes would fly past and create the tricolour in the sky by emitting saffron, white and green colours, said an official release Tuesday.

Get all your updates on the story, live, from us.

Around 1,500 people took to the streets of Pittsburgh Tuesday to demonstrate peacefully in song against a visit by US President Donald Trump and to mourn 11 Jewish worshipers killed in a synagogue.

The crowd of all ages and faiths, including many young families, children and the elderly, marched for six blocks holding signs that read "President Hate, Leave Our State!" and "Trump's Lies Kill."

Kanye West says he's been 'used', distances himself from politics

Three weeks after a bizarre White House meeting with US President Donald Trump, rapper Kanye West said on Tuesday he was distancing himself from politics.

West, Trump's biggest celebrity supporter, also sought to distance himself from a new campaign that encourages black Americans to quit the Democratic Party.

"My eyes are now wide open and now realize I’ve been used to spread messages I don’t believe in. I am distancing myself from politics and completely focusing on being creative!!!" West tweeted, without mentioning Trump, who is a Republican, or any other names.