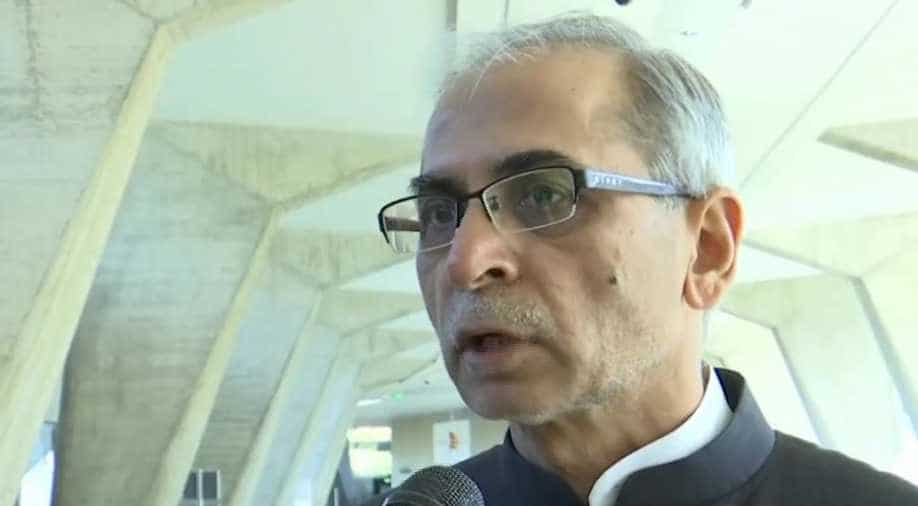 The Ambassador made the comments to ANI as Prime Minister Narendra Modi embarked for a three-nation visit to France, UAE and Bahrain from New Delhi on Thursday.

The Indian Ambassador to France Vinay Mohan Kwatra on Thursday highlighted that the partnership between India and France is not only good for the two respective countries but is also important for the larger regional and global good.

The Ambassador made the comments to ANI as Prime Minister Narendra Modi embarked for a three-nation visit to France, UAE and Bahrain from New Delhi on Thursday.

During his first stop in Paris, the PM is slated to hold a bilateral with the French President Emmanuel Macron, amongst other official engagement.

"The India-France strategic partnership is one of the most comprehensive engagements we have in the world, across pretty much all domains of cooperation, be it defence, security, trade, innovation, science and technology, research and development," the diplomat told ANI.

"You take any aspect of human endeavour, you'll find a substantial amount of India-France engagement. The partnership between the two countries is not just good for the two counties or societies but also important for the larger regional and global good. Especially in terms of global challenges, whether you talk about climate change or counter-terrorism, both are the areas that India and France work very closely," he added.

"In the changing international perspective also, our partnership gives it a kind of a shape which is beneficial for both of us and also to the world at large," the Ambassador lastly added.

This is the PM's first visit to France after being re-elected for a second term.