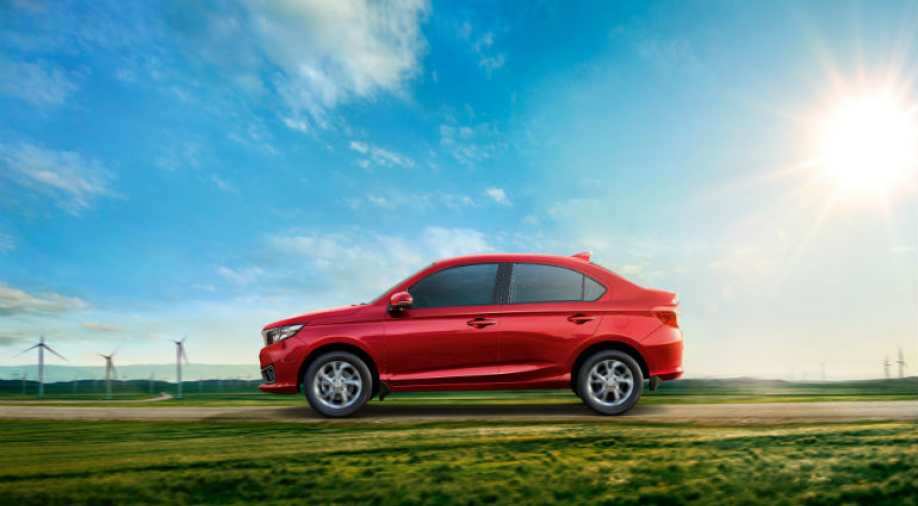 The compact sedan segment continues to see decent sales numbers in the Indian auto industry despite stiff competition from compact SUVs galore. Dominated by the Maruti Suzuki Dzire, the segment has seen auto companies vying for attention from prospective buyers and a sizeable chunk of that has been reserved by Honda Amaze for itself. And now, the second-generation Amaze promises to keep rivals on tenterhooks and has been launched at a starting introductory price of Rs 5.59 lakh (pan India, ex-showroom).

First showcased at the Auto Expo in February of this year, the second-generation Amaze gets a number of changes on the outside, additions on the inside and - most notably, an automatic CVT option.

Available in five colours and four grades - E, S, V and VX in petrol and diesel each - the Amaze now gets a forward-looking bolder stance. Highlighted by Honda’s signature solid wing face with headlamp integrated LED lights, the Amaze now also features multi-spoke 15-inch alloys on the outside.

Inside, there is a significant increase in space thanks to an expanded wheelbase while additional features include paddle shift (for petrol CVT only), infotainment system with Android Auto and Apple CarPlay, cruise control etc.

Additionally, Honda has claimed that it has worked on improving the NVH levels, increasing ground clearance and on making the car even safer courtesy what it calls as Advanced Compatibility Engineering (ACE) body structure. Dual front airbags, ABS with EBD and three-point seat belt pretensioner are some other safety highlights.

Booking for the new Amaze has already been on at dealerships across the country for a token amount of Rs 21,000.