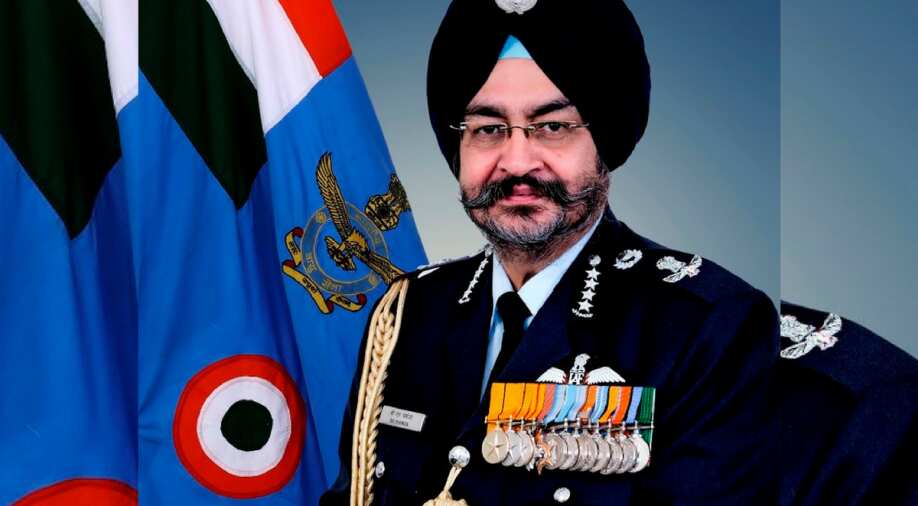 "IAF is constantly endeavouring to minimise accidents by learning lessons from the past so as to preserve assets to meet any future challenge," Dhano said Monday.

The chief emphasised that aerospace safety is "one area where we need to" maintain a "constant vigil" as loss of aircraft in peacetime "is not only expensive, it diminishes our war time capability".

Dhanoa said the air force is inducting state-of-the-art simulators which are expected to enhance the quality of training imparted to air crew and also exposes them to realistic operational environments without endangering safety.

Due to legacy planes such as the MiG, a number of accidents have been reported in recent past.

In September this year, an IAF MiG-27 crashed near Jodhpur. The pilot ejected safely. In June, a MiG-21 fighter, which the air force is phasing out, crashed in Kangra killing its piolet. And only last week, a two-seater ML-130 microlight aircraft crashed in Baghpat in Uttar Pradesh.

Dhanoa also spoke about modernisation of the fleet. He said India is in the process of "acquiring new combat systems, upgrading and modernising existing inventory" of aircraft.

India is also in the process of building its own light combat aircraft — the Tejas. (The Tejas however has overshot a number of deadlines.)

Last week, India signed a deal to acquire five units of the S-400 missile defence system from Russia. The S-400 will add a dimension to New Delhi's defence architecture, especially in case of a two-front war with China and Pakistan.

The air force is also expanding engagements with friendly countries with participation in bilateral and multi-national air exercises. These include exercises with Australia, Russia, Israel, Singapore, Sri Lanka, Bangladesh and Nepal.