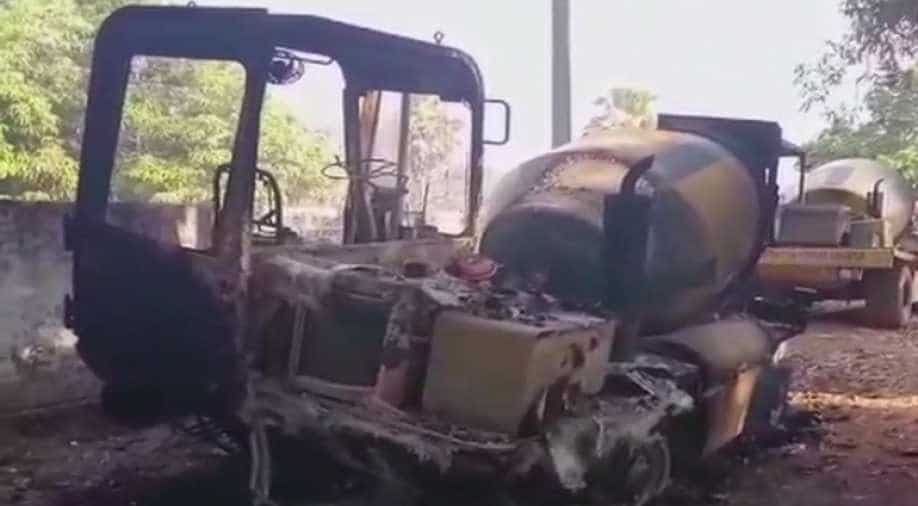 The incident took place at Koitpal near Bijapur district.

Chhattisgarh is the epicenter of the Naxalite movement in India.

On March 6, Naxals shot dead a former constable and burnt three buses and three trucks in Chhattisgarh's Penta town. A day prior to that, a civilian was killed after Naxals torched two buses and three trucks in Chhattisgarh's Dornapal village. The same day, two policemen were injured after a pressure bomb, allegedly planted by Naxals, exploded in Maharashtra's Gadchiroli district.