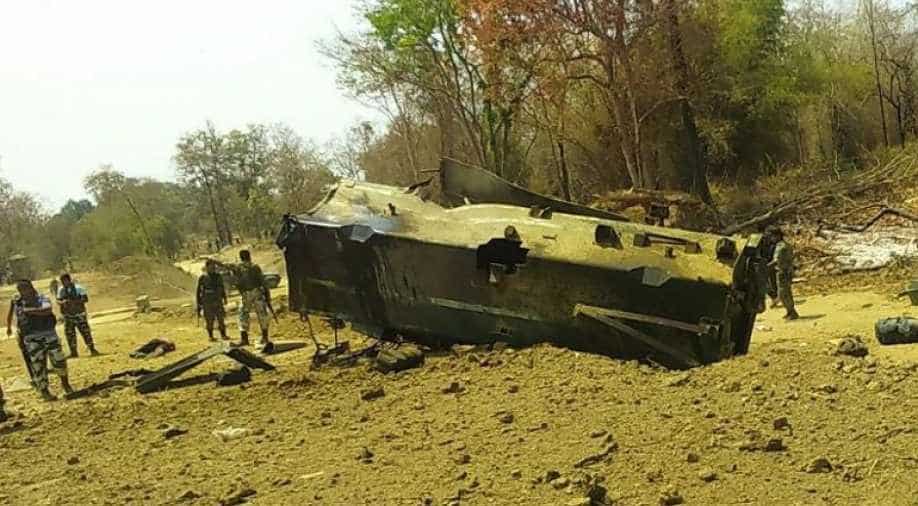 At least nine CRPF personnel have been killed in a Naxal attack in Chhattisgarh's Sukma district.

The men were killed in an IED blast by Naxals in Kistaram area of Chhattisgarh's Sukma.

In a statement the CRPF said the Naxals targeted two teams in Chhattisgarh, seeing the response of 208 CoBRA Naxals fled away. However, they struck again later targeting another team this time - 212 battalion - between Kistaram and Palodi in Sukma district in which a mine protection vehicle was blown up in an IED attack.

9 CRPF men were killed, and three were injured, it said.

The injured personnel are being evacuated by helicopter to Raipur.

The attack comes just days after 10 Naxal were killed an encounter with security forces Chhattisgarh’s Bijapur district a fortnight ago.

The gun-battle took place in Pujari Kanker in Bijapur district when a joint team of Telangana and Chhattisgarh Police was on an anti-Maoist operation in the area.