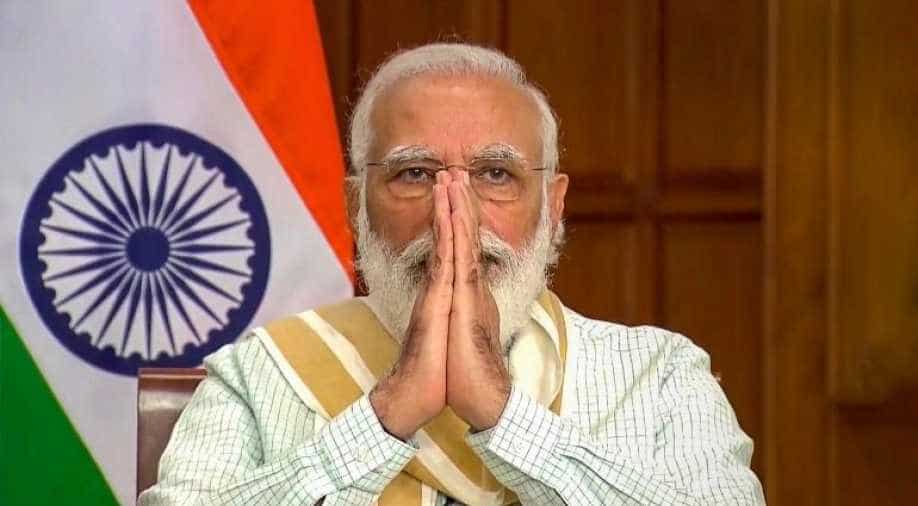 BJP sources noted on Friday that Modi's total term, including prime ministerial and chief ministerial, is more than 18 years and 306 days

The Indian prime minister also has the longest tenure as head of an elected government, amongst all the former PMs, which includes his chief ministerial term of more than 12 years.

BJP sources noted on Friday that Modi's total term, including prime ministerial and chief ministerial, is more than 18 years and 306 days.

India's first prime minister Jawaharlal Nehru aces the list of longest tenure as PM as he served for 16 years and 286 days.

Nehru's daughter, Indira Gandi is next in this list with a term of 15 years and 350 days. Both Gandhi and Nehru never became chief ministers of any Indian state.

As far as the head of an elected government is concerned, West Bengal's Jyoti Basu and Pawan Kumar Chamling of Sikkim are ahead of Modi in this race.

Meanwhile, since Modi's term second term began last year, it is most likely that his longest-serving record is expected to strengthen.