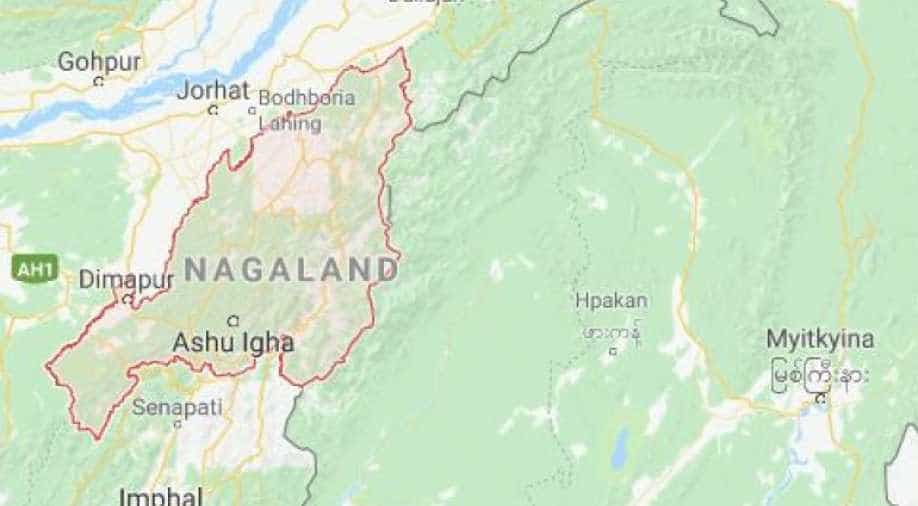 The conflict did not affect the polls and voting continued in the polling station Photograph:( Others )

One person died and two were injured in clashes that broke off between groups of Naga People's Front and Nationalist Democratic Progressive Party in Nagaland.

The clashes between the two groups erupted near a polling booth in Akuluto.

The conflict did not affect the polls and voting continued in the polling station.

#Nagaland: 1 person dead, 2 injured after clash erupted between groups of Naga People's Front and Nationalist Democratic Progressive Party near a polling booth in Akuluto. The polling process was not disturbed.

Earlier a person was injured in a bomb blast at a polling station in Nagaland's Mon district.

The bomb was planted in Mon district's Tizit in the state.

One person injured in a bomb blast in a polling station Mon District's Tizit, #Nagaland . pic.twitter.com/g1EaiwqYbC

Polls for the legislative assembly seats are underway in Nagaland and Meghalaya today.

Nagaland has 60 constituencies however the polls are conducted for just 59 seats as The Nationalist Democratic Progressive Party Chief Neiphiu Rio has been declared elected unopposed from the Northern Angami-II constituency.

The polling is scheduled from 7 am to 4 pm. However, the votings in the interior part of the state are expected to conclude before 3 pm.

The results of the polls will be announced Saturday.